Radio veteran Funk Flex is naming his greats. He’s put Drake up at almost the top of the list, but has spoken out about why he doesn’t get the #1 spot.

In a new interview, Funk Flex says Drake would’ve passed JAY-Z in his book if several reference tracks, songs that are used for comparison to as somebody goes along making their own track, didn’t surface years ago.

“He’s too versatile, his melodies, he has the bars, and he had the songs. If those reference tracks had never happened, Drake would have been my favorite artist of all time. He would have surpassed JAY-Z in my book. If there was no reference [tracks].” 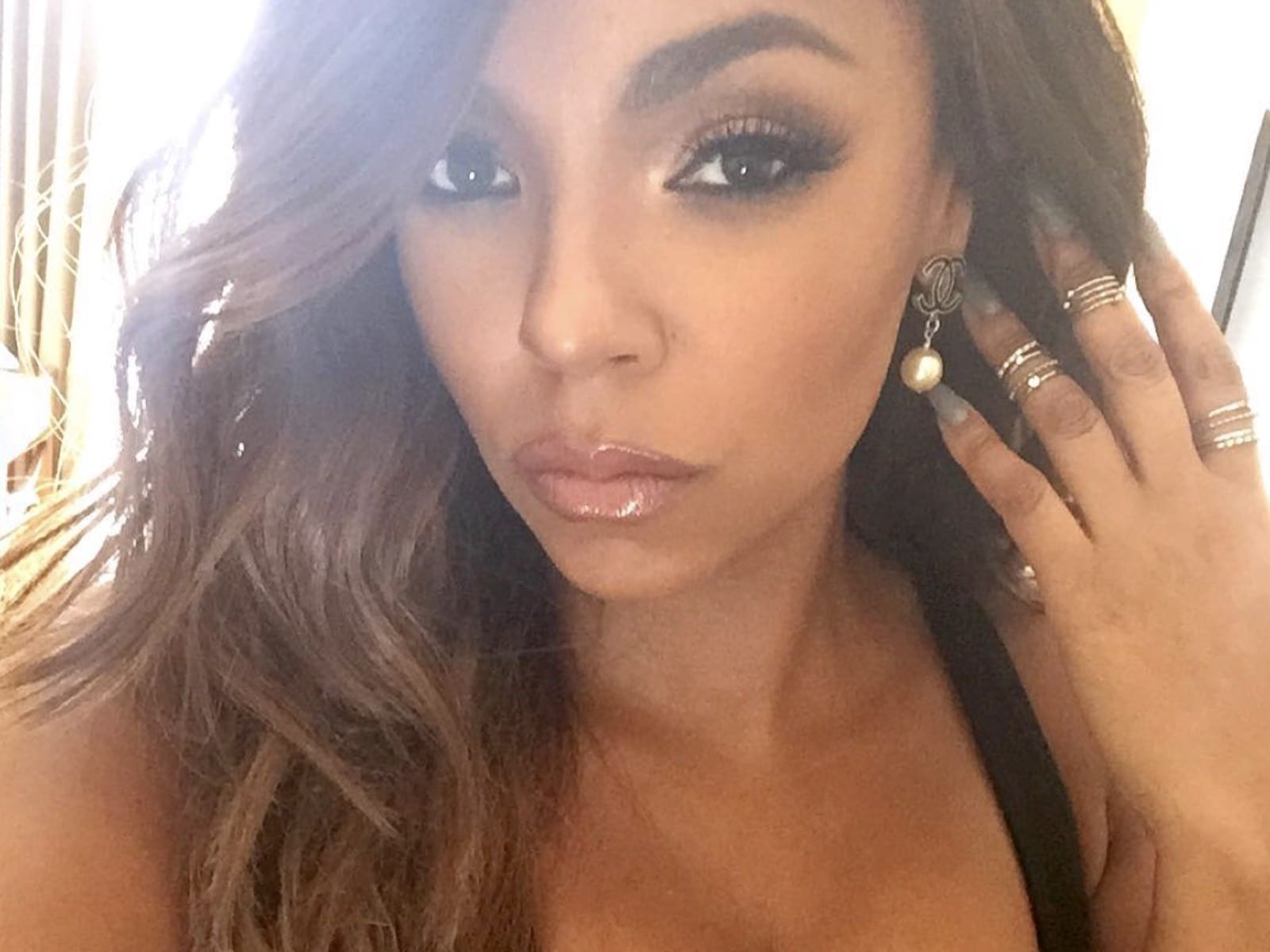 Funk also revealed Drizzy didn’t write his 2009 freestyle on Hot 97. The performance is now infamous due to the fact that Drake read lyrics off of his Blackberry phone at the time of the freestyle.

“You know that freestyle where Drake’s reading off the Blackberry? Imma tell you a story to that I never told nobody,” said Flex. Me and Drake, we practiced that verse in the room already. He didn’t need the Blackberry because we practiced in the room with no Blackberry. So, when the camera came out, he pulled out the Blackberry. You wanna know why? Because as a rapper, if you look at a guy with a Blackberry you go, oh, he must have wrote those words. He already knew the words when me and him were practicing in the room, ‘Oh, the camera’s out? Let me show you this Blackberry as if I wrote these rhymes.’ He didn’t write those freestyle rhymes on my show! I knew he didn’t write it.” – Funk Flex 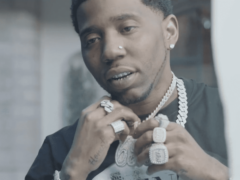 NBA All-Star Kyrie Irving is taking time away from the Brooklyn Nets for “personal reasons,” which apparently includes hitting the club in Toronto and partying with the rap superstar. A leaked video of Kyrie allegedly kicking it with the 6 God now has the ballplayer under league investigation.

Kyrie Irving has missed the Nets’ last three games, as he was given time off by the team for what they called “personal reasons.” Then a video surfaced of Kyrie celebrating his sister’s birthday at a Toronto club with Drake — and without any kind of face covering.

Kyrie Irving was seen partying in #Toronto alongside #Drake, and various Instagram stories back that up. This sucks for the #Nets, #KD and its fans. Maybe it’s time for #Kyrie to retire if he doesn’t want to be a #basketball player. Would be best for everyone involved. #nba

Aboushi tweeted an image of the Zoom meeting, and Irving — who has been away from the Nets since last week — was among the over 200 volunteers and supporters who participated. The meeting, co-hosted by the actress Cynthia Nixon, began at 7 p.m. — about 40 minutes before the Nets tipped off against the Denver Nuggets at the Barclays Center. Irving, 28, has missed four straight games, including the outing Tuesday night. (New York Post)

The NBA doesn’t have a problem with Drake socializing with its players — the league actually loves that kind of celebrity connection. The problem here is that Kyrie Irving might have been violating the NBA’s COVID-19 protocols by attending the party and not masking up.