Fifty went to his social media pages to geek out over “Part of the Game” anthem bodying its competition. The “Power” executive producer reveals the single is the most added song at urban radio. 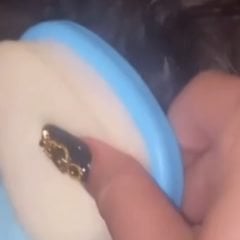 Check out the official Music Video for “Part of the Game,” the official theme song for the upcoming Starz series, Power Book III: Raising Kanan. 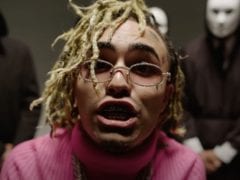 Recently, rap star Rick Ross downplayed the idea of having to face-off against Curtis Jackson in a Verzuz battle. Despite Fifty having a slew of hits, Ross said 50 hasn’t been able to make quality tunes in recent years.

Recently, West Coast rapper Game admitted he could see himself doing a Verzuz against 50 Cent. The former G-Unit member said Fifty’s classics going up against his own made the most sense.