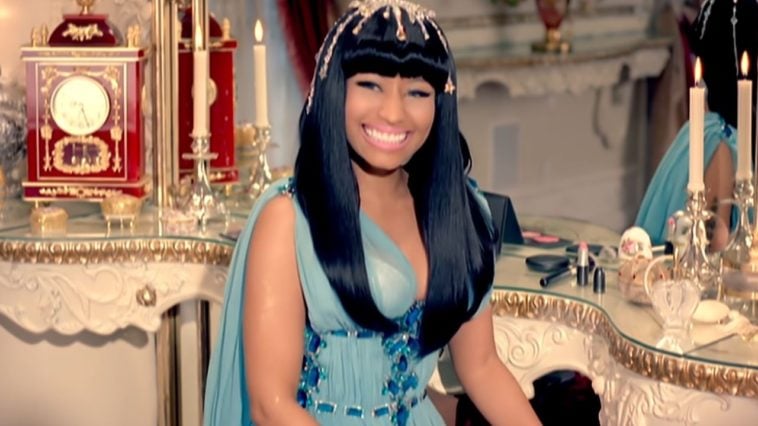 The post, which included a trailer with never-before-seen footage, takes us back to old-school Nicki, aka Onika rocking bamboo door knocker earrings while spitting over a beat.

Audio of the award-winning rapper later appears in the trailer: she says:

“you don’t get a manual on how to be a famous rapper, you just learn it as you go.”

In the six-part exclusive doc, Minaj acknowledges patriarchy in the male-dominated hip-hop world, hurdles, and issues in the music industry.

After being in the hip-hop and entertainment industry for over a decade, the “Moment 4 Life” hitmaker has decided to give the world some raw, something special.

“some things are so personal, it’s scary. It’s like NOTHING you’ve seen before & I need it to be handled with care.”

Nicki Minaj has also been gearing her Barbz up for new music.

After recently teasing her new single, “Freaky Girl,” in which she recently dropped her 8/12 release date.