Vixen Erica Mena doesn’t need social media therapists. The “Love & Hip Hop” star went online to air out those trying to give her relationship advice regarding her current situation with New York rapper and husband Safaree Samuels, who she’s been married to since October 2019. Erica Mena went to Twitter to shut down everybody trying to tell her what to do, whether intentionally harmful or not. The mother of two said she doesn’t need the advice and vowed to always put her kids first. 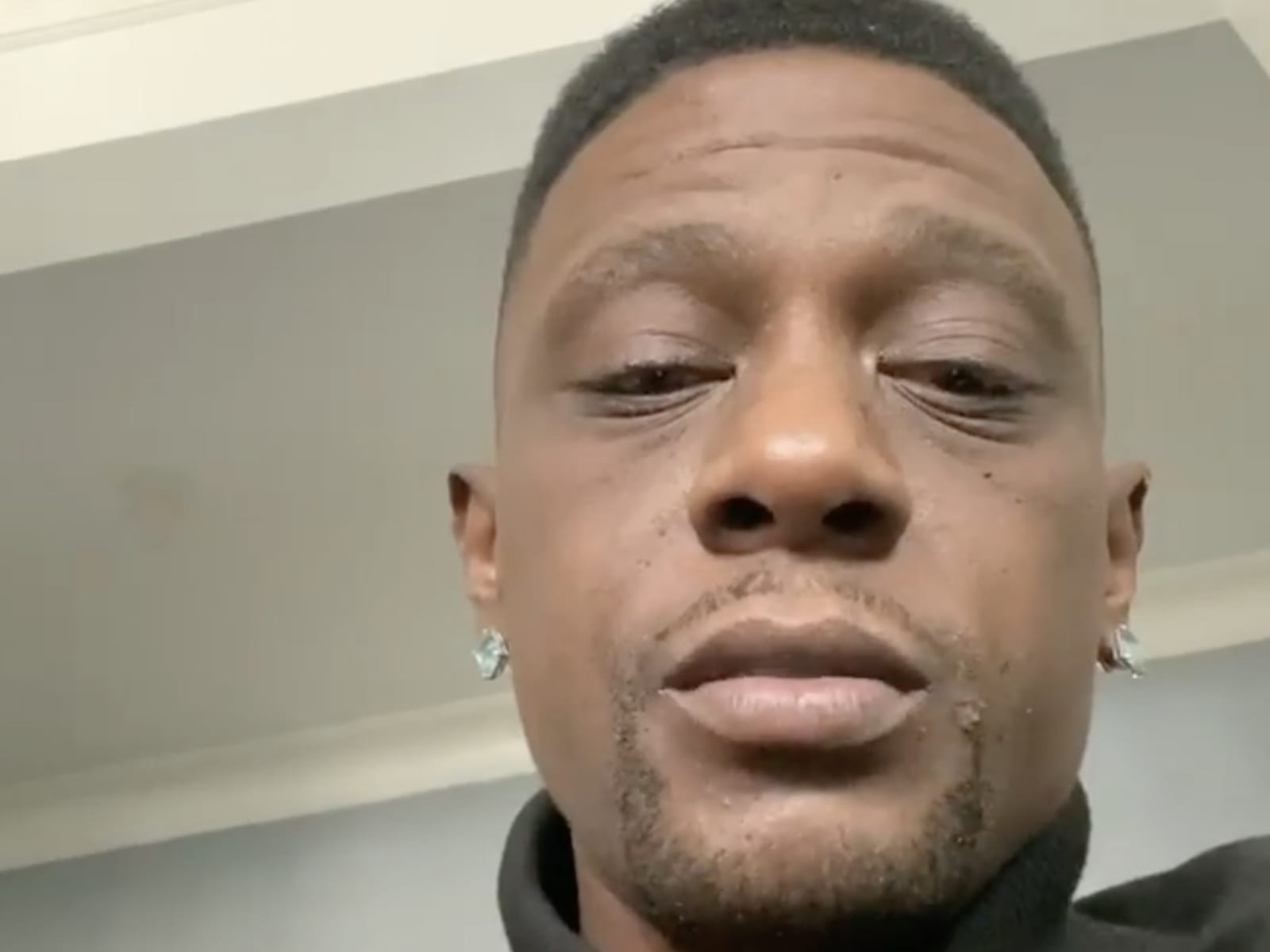 Over the past few months, both Safaree and Erica Mena have shared their affection for one another on social media. Mena has lit up her Instagram page with tons of gushy moments.