21 Savage and Drake recently celebrated the release of their joint album, Her Loss by throwing an album release party in Miami. Drizzy also took it up a notch and gifted strippers Chanel bags as part of the celebration. 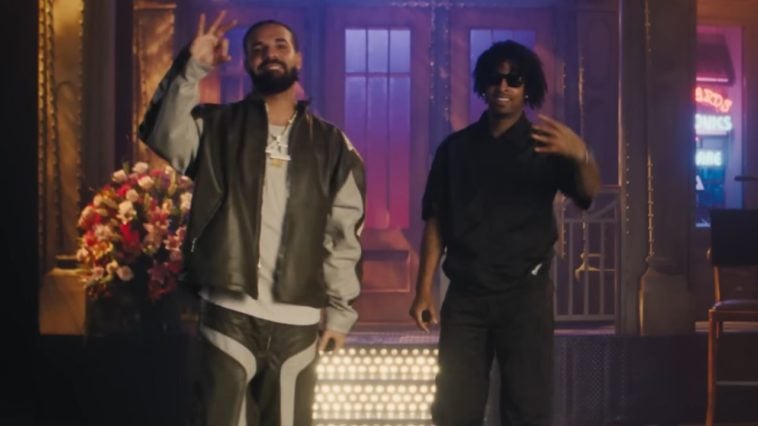 Over the weekend in Miami, Drake and 21 Savage threw an album release party to celebrate the release of their joint album Her Loss at a nightclub called Booby Trap on the River. Booby Trap’s official Instagram page shared highlights from the party, including several female dancers showing their new Chanel bags that the OVO boss bought for them.

This wouldn’t be the first time Drizzy has made such a charitable act. A TikToker named @amoralaini recently shared the duo Chanel bag she won while attending Drake’s birthday party in 2019.

Drizzy also gifted a fan’s sister, who was in a wheelchair, a 2021 Dodge ProMaster wheelchair-accessible van. After the fan posted a picture on Instagram and explained everything Drake had done, the “6 God” dropped nothing but love to him and his family in the comments.