North Philadelphia rapper Tierra Whack was recently arrested for bringing a loaded gun to the airport and was charged with disorderly conduct. 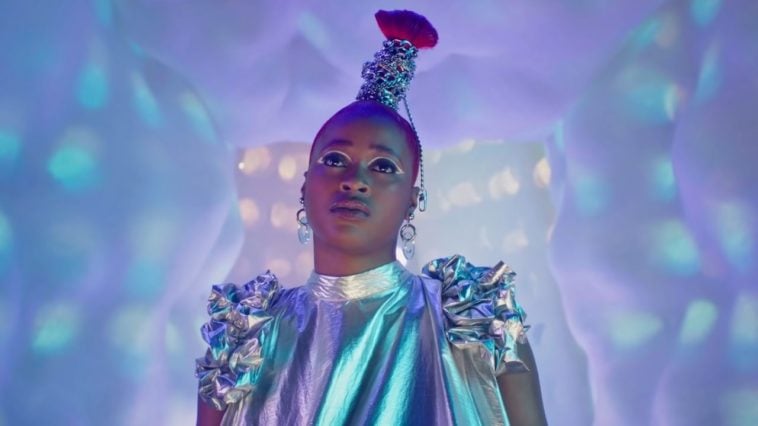 According to WPVI news, Philadelphia rapper Tierra Whack was arrested yesterday for having a loaded weapon at the airport.

Local District Attorney Larry Krasner released a statement saying that the “My Power” rapper was also charged with disorderly conduct for having the firearm even while having a license to carry one.

Whack’s Rise To The Industry

According to Wikipedia, the buzz around Whack’s name began when she landed her deal with Interscope Records and released songs like “Mumbo Jumbo.” In 2018, Whack received a huge co-sign from fellow Philadelphia rapper Meek Mill who called her the biggest threat to the industry.

In 2021, the 27-year-old rapper followed up her debut album Whack World with a project called “Rap,” which consisted of only three tracks.

Earlier this year, rapper A$AP Rocky was arrested in Los Angeles after he returned from a vacation in Barbados. The arrest was made over a connection to the shooting of A$AP Relli.