Legendary rap producer Dr. Dre is back online. The hip-hop icon has tweeted for the first time in over two years. 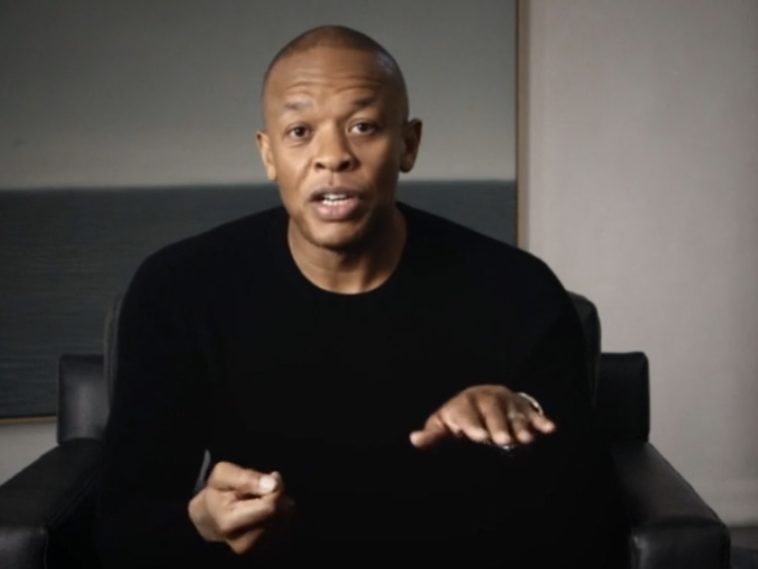 264 Views
Comments Off on Dr. Dre Tweets For The First Time In Two Years

Dr. Dre Tweets For The First Time In Two Years

Dre kept it short and to the point in his Twitter return. He confusingly responded to a tweet mentioning VV Brown and the Metro UK with a simple “L”, and nobody knows the connection or why he did this, or even if it was actually the West Coast native himself tweeting.

The top response to Dre’s tweet was somebody calling on him to help his daughter, as the hip-hop boss is having more family trouble. Recent reports reveal his 38-year-old daughter is homeless and living out of a rental car.

His eldest daughter LaTanya Young, whose mother is Lisa Johnson, is a delivery driver for DoorDash and Uber Eats and works in a warehouse as an assembler. However, she can’t afford housing in Los Angeles and says Dre hasn’t given her any money in 18 months.

Young reportedly hasn’t seen her production legend father in 18 years as well. She added she doesn’t directly talk to him and doesn’t even have his phone number, only being able to connect through his team.

‘I have friends and family that will let us come back and forth but the majority of the time I’m living out of my car,’ LaTanya said The single mother-of-four is Dre’s daughter by his ex Lisa Johnson. The couple when she was five years old She admitted that her father has helped her in the past by paying her rent and giving her an allowance, but that ended in January 2020 LaTanya has been trying to reach Dre through his lawyer but says she was her father would no longer help her because she has spoken to the press (Daily Mail)

Hopefully the album sells a lot of copies and tops the Billboard charts, because the music icon might soon be crying straight to the bank. His family life isn’t too sweet unfortunately at the moment as recent reports claim the hip-hop icon must pay nearly $300,000 monthly – or well over $3 million combined annually – to his ex-wife Nicole Young as their divorce case nears completion.