Two of Harlem’s finest rap veterans could go hit-for-hit in a future Verzuz battle, according to Swizz Beatz. The Verzuz co-creator is open to the idea of having Ma$e and Cam’ron compete against each other.

On an episode of Joe Budden‘s podcast, Swizz was asked about the possibility of Ma$e and Cam’ron sharing the Verzuz stage. The Grammy-winning producer answered, “We were working on a Dipset one … but I like Cam and Ma$e.”

The #JoeBuddenPodcast discussed potential #VERZUZ battles on Episode 395. @THEREALSWIZZZ weighs in on the Cam’ron vs. Mase debate NEWSCardi B Headed To Court Over Debut Mixtape Controversy

The connection between Mason Betha and Cameron Giles is deeper than just hailing from the same neighborhood. The two came up in the rap game together as members of the group Children of the Corn. They later had a falling out that led to some diss tracks back and forth, so while this Verzuz may not be as heated as Jeezy and Gucci Mane, things could get tense. 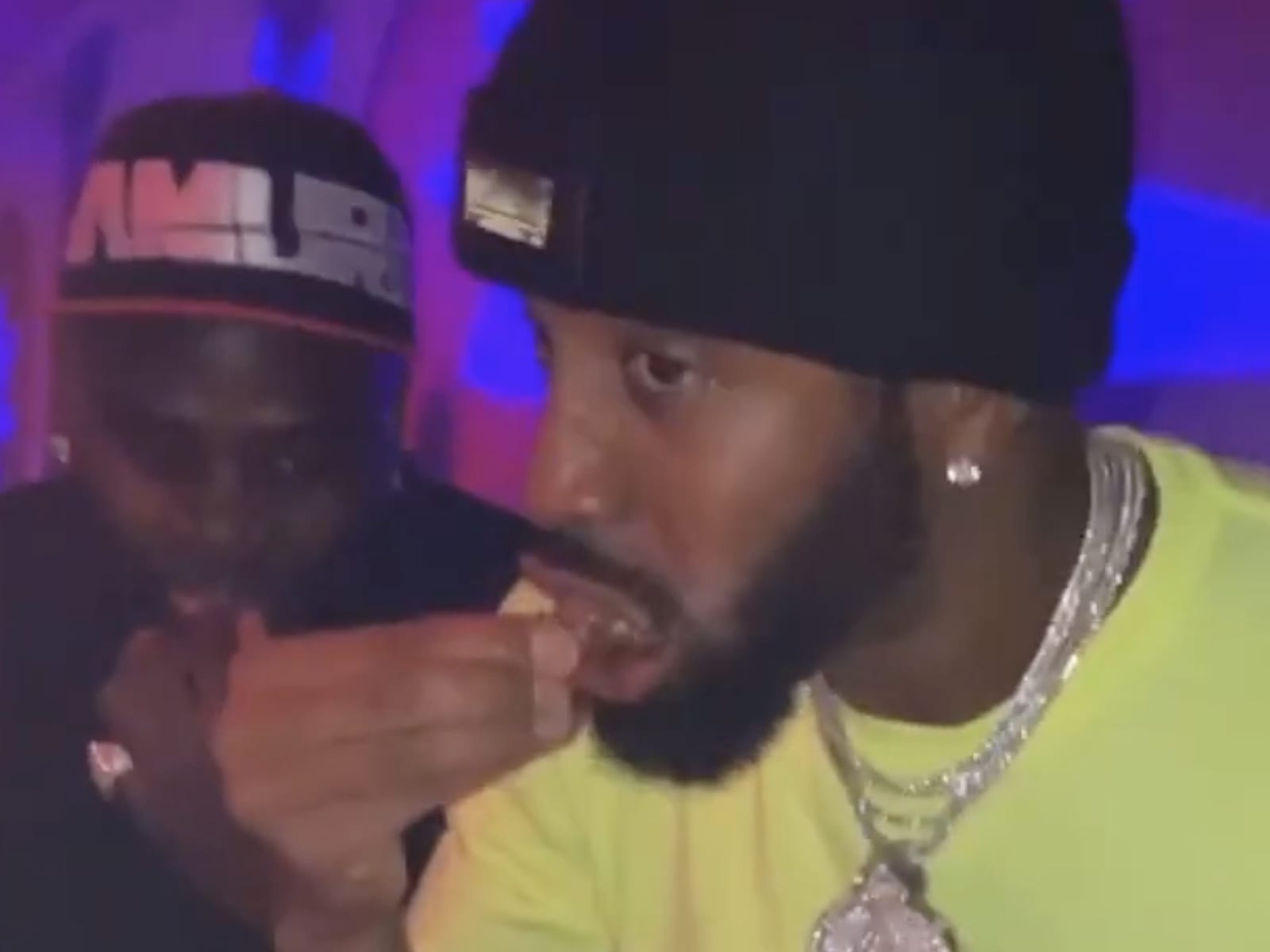 WATCHErica Mena Catches Safaree Eating Up A Storm In The Club

Recently, Killa went to his Instagram page and didn’t hold back sharing a must-read direct message clash with his own mother, Fredericka Giles. The hilarious dispute dates all the way back to the day Cam was born.

“My mom @virgie_og is mad I’m from Harlem and she’s not. And tried to use my lyrics against me 😑 lol” -Cam’ron’s Instagram

A few months ago, Killa went to his Instagram page to reflect on his near-death October 24, 2005 attack. Cam shared a Rolling Stone headline story about the entire ordeal.