Donald Glover confirms Malia Obama is one of his writers for his new Amazon series.  The “This Is America” rapper turned TV producer says her pen game is tight and he’s not showing favoritism. 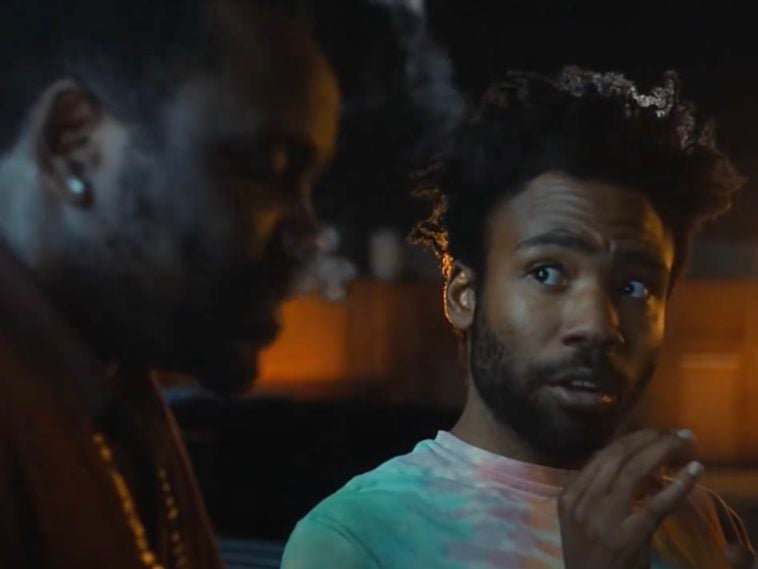 Hollywood Career In The Making

Rapper and TV executive Donald Glover has confirmed that Malia Obama is one of the writers for his new Amazon series, and told Vanity Fair that Obama is “an amazingly talented person. She’s really focused, and she’s working really hard.”

Stephen Glover, Donald Glover’s younger brother and someone who he frequently collaborates with, shared that “Donald always says perspective is important, and people with different perspectives are important for a writers’ room. And for sure, [Malia] definitely has a unique perspective on everything. So we wanted to hear her stories and have her work with us. Listening to her stories and having her involved really gave us a lot of good ideas.”

When Malia is in the room, she pitches ideas and doesn’t get preferential treatment as President Obama’s daughter.

“Well, you know, we just hurt her feelings. We can’t be easy on her just because she’s the [former] president’s daughter.” Then he added, “Nah, she’s very down to earth, and cool. So, it’s not a problem at all. She has a lot of good ideas. She’s great. She’s just a regular person like everybody else.”

Donald Glover signed an eight-figure overall deal with Amazon Studios in February 2021. The series is potentially titled Hive, which is reportedly about a Beyoncé-type character. This is not Malia Obama’s first stint in Hollywood as she’s been in several internships, including time at HBO’s Girls in 2015 and at the Weinstein Company in 2017 while also having done work as a production assistant on the Halle Berry television drama, Extant, all before she graduated from Harvard in 2021.

Atlanta Coming To An End

Glover thrilled fans with his announcement last year that Atlanta was back with season 4, but later announced the show was coming to an end.

Nearly four years after season 4 was renewed, Glover’s “Atlanta” finally premiered this month via FX and Hulu.  The critically acclaimed show had been on hiatus for a while since the airing of the last season in 2018.

The actor and rapper announced in February that the hit show would be ending after Season 4 and he’s not sad.