Offset has always been a star with killer dance moves. Many fans may not know the Atlanta native appeared as a backup dancer in a Whitney Houston music video as a kid. 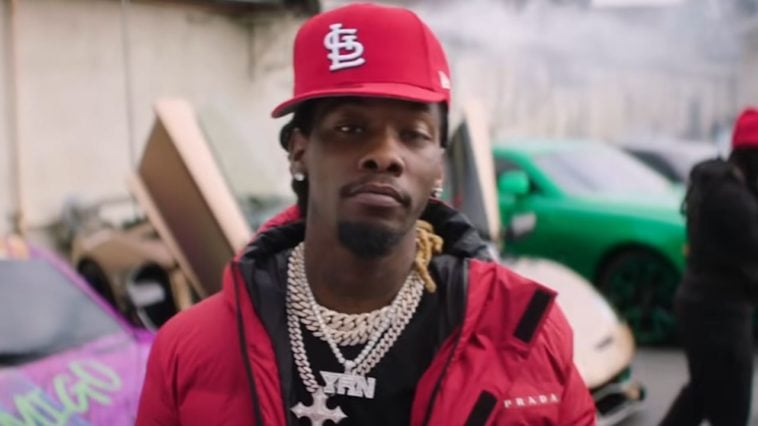 The Whitney Houston music video, “Whatchulookinat”, was shot in the early 2000s and featured a younger-looking version of the former Migos member.

A clip of the video recently went viral. Many fans did not know it was him at first glance, much like other artists who had connections in the industry at a young age.

“The internet is crazy today,” said one Twitter user.

There are other celebrities that had similarly early starts that may have gone unnoticed.

For instance, at 18, Christina Milian appeared in American Pie, which was released in 1999.

Michael B. Jordan, who rose to fame off the Creed and Black Panther franchises, was also a childhood star. His acting career has gone beyond Fruitvale Station when he appeared in an episode of the TV series Cosby in 1999.

Michael Rainey Jr., best known for his role as Tariq St. Patrick in the Power series, began his career at an early age with appearances in different commercials and TV shows. He even had a role on Barber Shop and the popular Netflix show, Orange Is The New Black.

Chloe and Halle Bailey aren’t new to the spotlight either.

The sister duo came across their musical muse Beyoncè in 2003 when Chloe played the younger version of her character “Lily” in Fighting Temptations.

Offset announced he will drop a solo album in November, amid the Migos breakup rumors.

Furthermore, this will be the “Clout” artist’s sophomore solo album after his 2019 debut album, Father of 4.