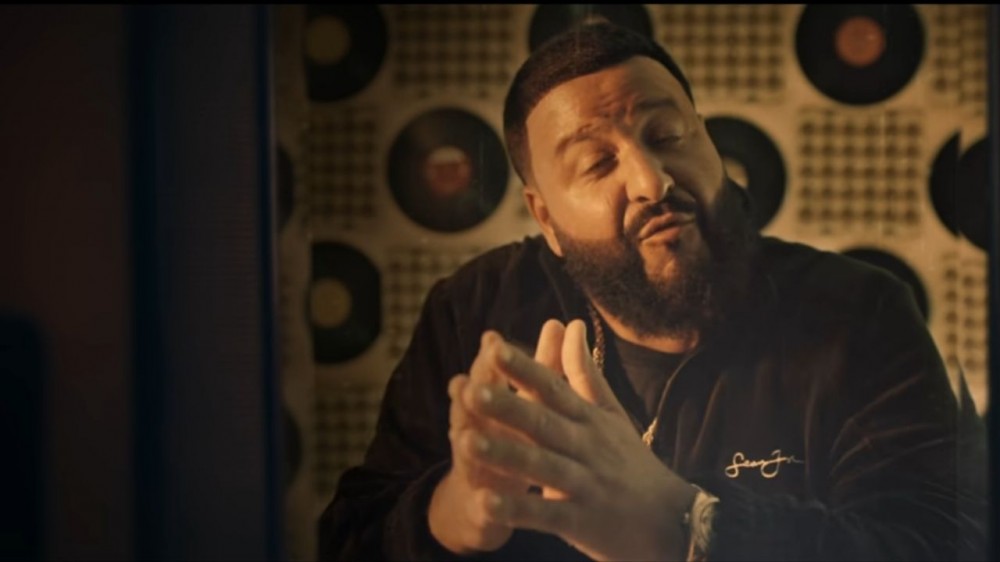 DJ Khaled has announced he’s dropping another album titled God Did, which follows after Khaled Khaled from last year. 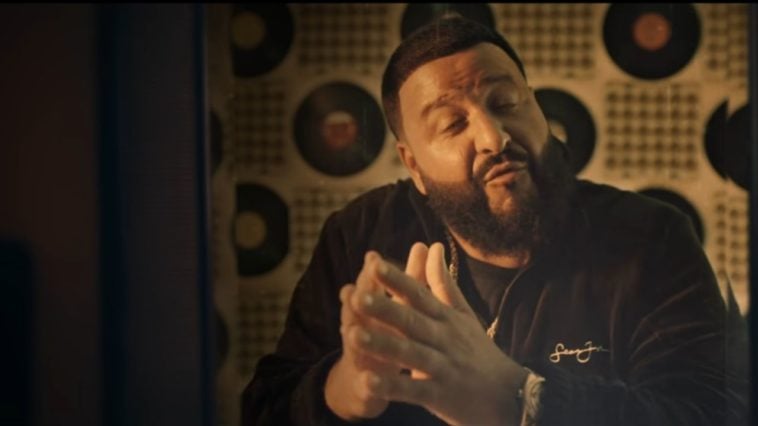 DJ Khaled announced on Instagram that he will soon be dropping a new album titled God Did.

The announcement video shows how much fun has had for himself with getting honored with a star on the walk of fame and has been in the studio with artists such as Drake, Lil Baby, 21 Savage, and more.

God Did will be the 13th album in Khaled’s career, which started with Listennn… the Album in 2006.

In April, DJ Khaled was honored with his very own star on the Hollywood Walk of fame. In attendance was a who’s who of hip hop artists with P. Diddy, Jay-Z, Fat Joe, Future, N.O.R.E., Jeezy,  and Teyona Taylor, to name a few.

The ceremony was held on Monday, April 11th, at 11:30 PDT.
Guest speakers were Fat Joe and P. Diddy. Also in attendance were Hip-Hop executives LA Reid and Steve Rifkin. 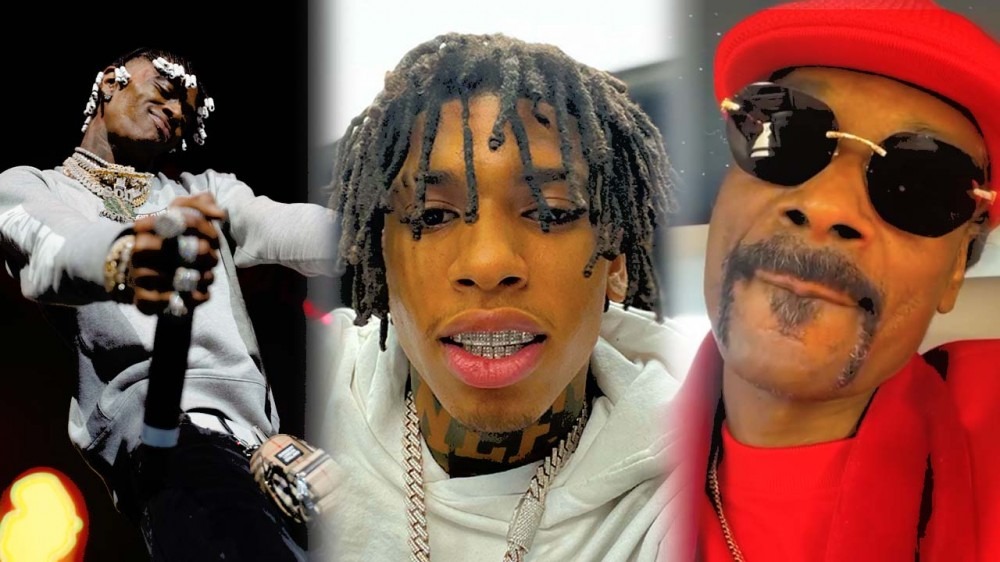