Diddy will get the lifetime achievement award at this year’s BET Awards, airing on June 26th, hosted by actress Taraji P. Henson. 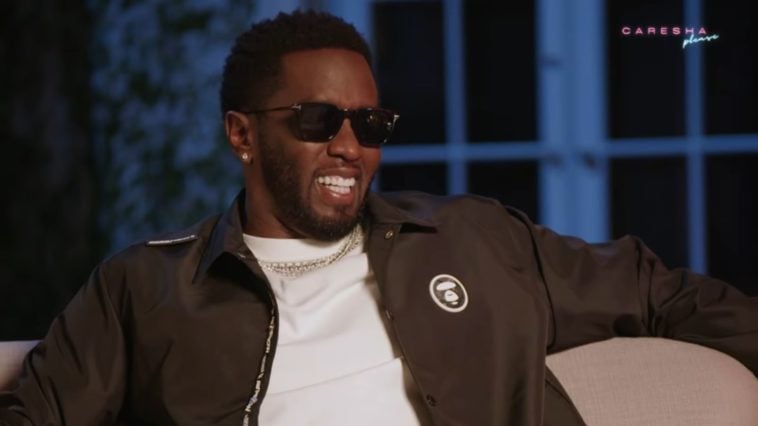 “Diddy has always been a pioneer force in our community, breaking barriers, achieving unprecedented heights, blazing new trails, and, in so doing, raising the bar for all of us.”

“His virtuosity is matched only by range from music to media, culture, business, and philanthropy. We are delighted to have this opportunity to use our biggest stage to recognize the extraordinary accomplishments of our Diddy.”

Diddy has created his new R&B label “Love Records” with distribution from Motown. He’s promised to release his first solo album in 16 years via the new venture.  Sean “Diddy” Combs recently hosted and executive produced the 2022 Billboard Music Awards. He’s promising to bring the “Love” back to award shows.   He announced on Instagram that rapper Travis Scott would perform and said he made the demand of TV network NBC, which aired the awards show on May 15th.