Fans react to Diddy announcing he will do a promotion tour for his latest single “Gotta Move On.” 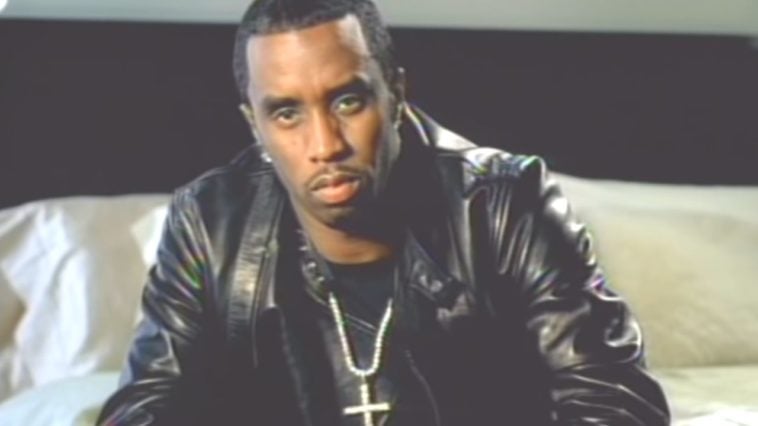 Diddy has announced a promo tour for his recent single “Gotta Move On” featuring Bryson Tiller on Instagram.

The Bad Boy boss announced it while hanging out at the pool on a yacht:

“Friends we are starting my Gotta Move On promo tour because I just dropped the new song of the summer I’m not letting no one front on me whatever I want I get because I’m out here hustling.”

Diddy released the record in May and performed it at the Billboard Awards.

Some fans on Instagram remind Diddy it may be too late for a summer tour.

One fan indicated in the comments that the season is done with, “Summer is over.”

Fans will have to wait on the full line-up of the tour to see if he’ll be in their cities.

Cassie Celebrates “Me & You” Going Platinum

Meanwhile, Diddy’s ex, Cassie Ventura, is celebrating the achievement of going platinum with a popular single they did together years ago.

Cassie has officially received her long overdue platinum plaque for her hit song “Me & You,” produced by Ryan Leslie and ex-boyfriend Diddy.