Rap artist Kayy Kilo accused DaBaby of being emotionally abusive and unsupportive while she was under his record label Billion Dollar Entertainment. While admitting to her traumatic experience under the label, she called out the abuse by another rapper, Stunna 4 Vegas. 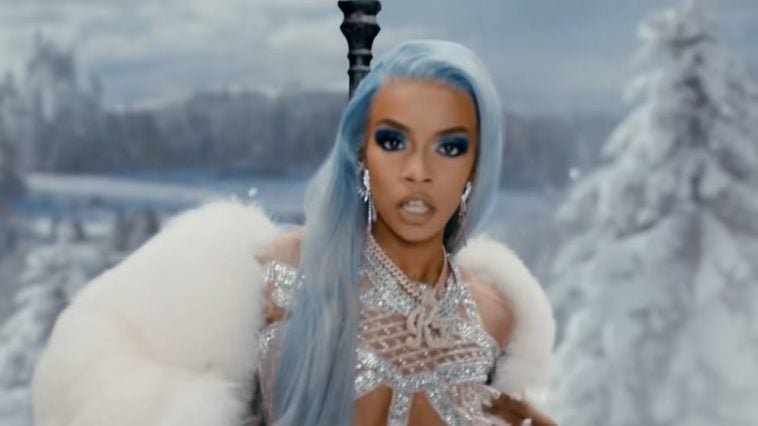 Yesterday, rapper DaBaby was accused of being emotionally abusive and unsupportive by his former female rap artist Kayy Kilo.

Kayy also called out Stunna 4 Vegas. She claims he put a gun to her head in front of her daughter, which the rapper denied.

Stunna went on IG Live to address the scandal, calling her a liar, and Kayy Kilo had some words for him.

“Shawty attention seeking,” he says, chowing down on his salad while in his vehicle. “I wouldn’t even do no sh*t like that, I be around kids”.

Kayy was not having it and jumped on Twitter to defend herself, directly addressing him:

“Stunna screaming at a cellphone about me (a girl) should let y’all know EXACTLY what type of person he is”.

She even joked about the “Billion Dollar” rapper being stuck in his contract with the label and alleges that he blatantly lied about her previously on Instagram Live.

Last year Kayy Kilo was named in NLE Choppa’s top 11 female rappers that were up next:

NLE Choppa took to his Twitter to shout out the top female rappers on the rise in the rap game and even tagged them.