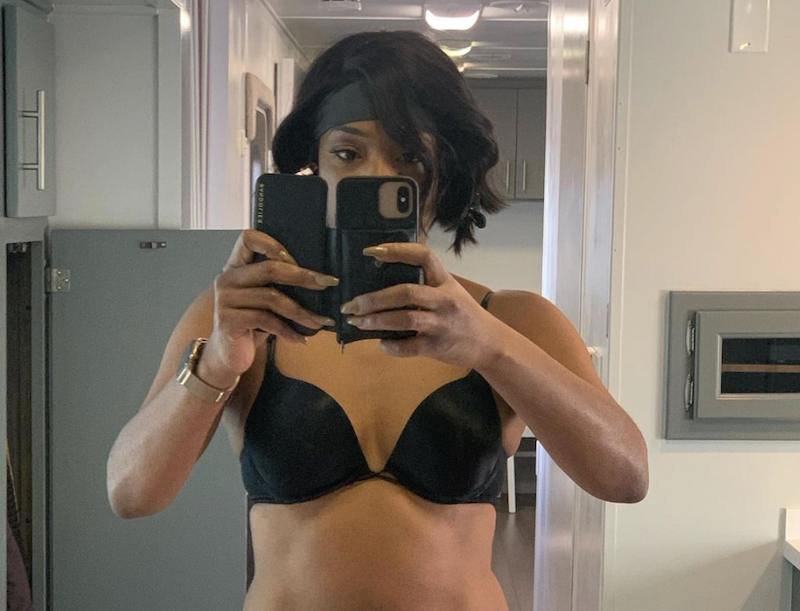 Hollywood actress Tiffany Haddish is causing quite the stir for the self-proclaimed Queen of Rap fanbase. The popular stand-up comedian seemed to disagree during a recent Clubhouse interview when she was described as the “Nicki Minaj of comedy.” Haddish didn’t hold back in sharing her honest thoughts on Nicki, saying that unlike Minaj, she treats people with “respect” and “dignity.” Following the conversation going public and circulating online, plenty of Barbz fans are taking offense to her words and threatening to boycott the movie star.

“Unlike Nicki I treat everybody with respect and dignity.” 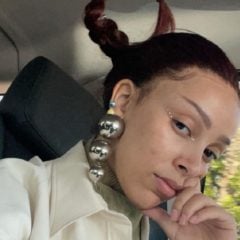 No Beef Between JT + Nicki Minaj

Sticking to the topic of possible tensions, JT of the City Girls recently went on a live chat with a 13-year-old super-fan who asked why she hadn’t done a song with Nicki. The innocent question brought about rumors that JT and Nicki were feuding, but the platinum-selling artist admitted it was nothing like that.

Recently, Texas rap rookie Erica Banks said in a The Shade Room conversation she would make music with her perceived rap rival Meg Thee Stallion, and wanted Nicki Minaj to hop on a remix. She said it was all business and explained that she’d be down to work together despite her and Stallion’s past issues. Banks signed her own deal with Warner Records recently as well.

At the start of 2021, Nicki hit up her Instagram page with a priceless look at herself and longtime friend/vixen Blac Chyna. The flick appeared to feature them hanging out together in a car. Cardi B Does Community Work + Rants About Instagram’s Algorithm