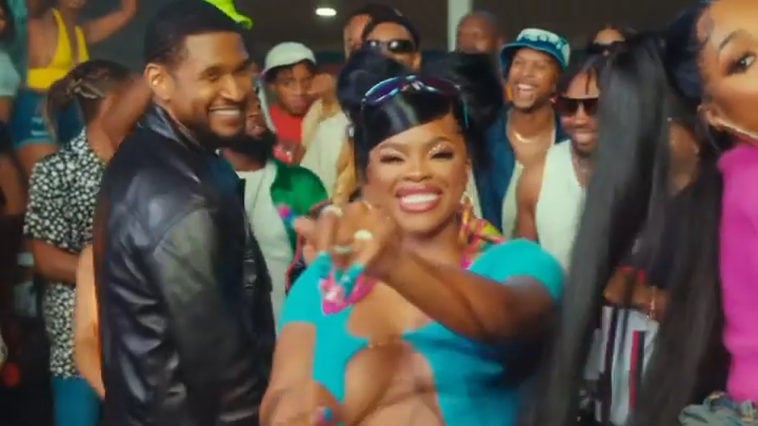 The City Girls will be releasing a new song and video titled “Good Love” featuring Usher this Friday.

The video preview brings ATL movie vibes, with everyone showing off their skating skills at the iconic Cascade skating rink while also busting down some dance moves.

Usher is always showing how he puts it down in the rink. This past April, the “My Boo” artist posted his skating skills on his Instagram at the “Roller Boogie Palace” grand opening at the Rockefeller Center in New York City.

In April, The City Girls had New York city on lock while shooting a music video in New York.