In a recent interview, 21 Savage claimed he would beat everyone from his XXL freshman class in a Verzuz. 21’s class includes other chart-topping artists such as Lil Uzi Vert, Kodak Black, Lil Yachty, and more. 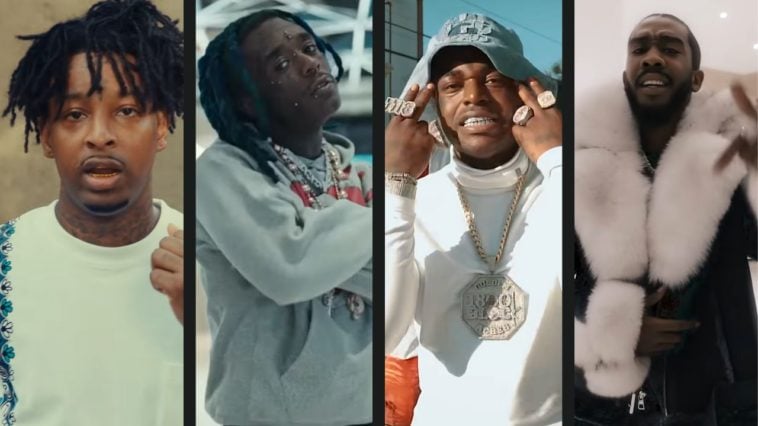 21 Savage is feeling confident after his recent collaboration album Her Loss with Drake. During a recent interview, the “A Lot” rapper says he could beat everyone from his 2016  XXL freshman class In a Verzuz.

Kodak Black and Desiigner were the first to take to their social media to respond to 21’s recent claims.

“No Flocking” rapper Kodak Black says that he admires 21 Savage’s “confidence” and should feel he’s on top; however, the chances of beating him are unlikely.

“Panda” rapper Desiigner respond to Savage’s claims by stating he took a break from rap which could affect the battle.

Drake and 21 Savage have released their highly-anticipated joint album, Her Loss. The cover art reveals a stunning young model, and fans wonder, “who is the mystery girl?”