Steven McCoy is making history by being the first journalist with a disability from New Jersey. 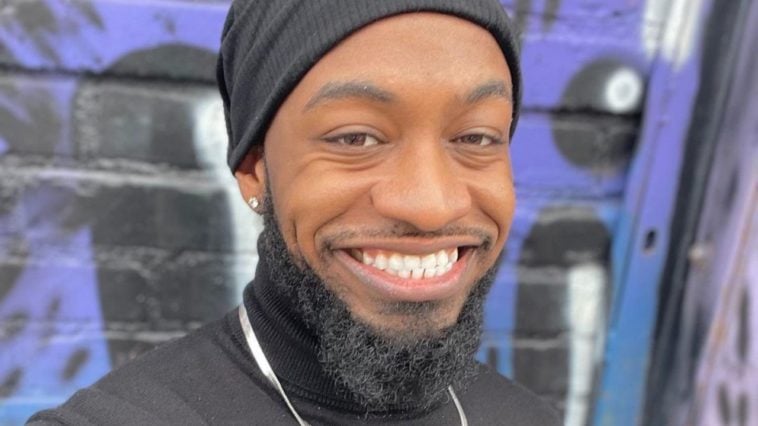 New Jersey’s very own Steven McCoy has made history, knocking down barriers as the first Black journalist that is both blind and deaf.

McCoy took to Instagram to thank Hollywood Unlocked for the interview by reposting the picture of being the first Black, blind, and deaf journalist. His caption stated:

“Thank you @hollywoodunlocked, you guys were great! 💚”

The disabled journalist has a show called “Session with Steven” and is the founder of “Spoken Entertainment,” a platform on YouTube to interview people in the media.

McCoy also tours the country and partners with organizations to raise awareness about retinitis pigmentosa and Usher syndrome.

The beginning of his career started right in his backyard in the city he grew up in.

He would write and direct plays, then decided to move forward with it in college, then landed his first media opportunity with BET.

Lizzo recently received backlash from the disabled community after releasing a new song that will be featured on her upcoming album. The “Truth Hurts” artist chose to learn from her mistakes instead of reacting.

The singer took to social media to release a genuine apology. In the post, she spoke about her lack of awareness of the derogatory term.