The Internet is coming directly for Bow Wow. Social media has lit up the hip-hop veteran following a live performance he threw down at in Texas.

Over the past few hours, the Internet has completely went off on Bow Weezy’s Houston show. The jokes centered on Americans risking their lives to see the rap artist perform some of his throwback anthems. 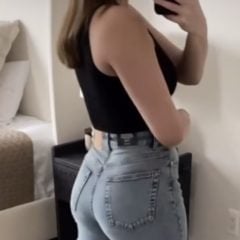 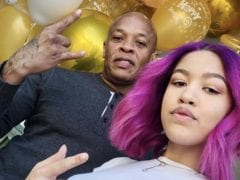 NEWSDr. Dre’s Finally Out Of Hospital’s ICU + Back At Home

A Verzuz Against Ja Rule

Recently, Bow Weezy went to Twitter and didn’t hold back on considering the possibility of going head to head with rapper Ja Rule. However, he did ask a fan pitching the battle to explain why it would be a match made in heaven.

“Explain ……,” Bow Wow tweeted to a fan saying “Bow wow js ja rule…..i think that works.” He then proceeded to discuss his career. “People always ask me film and TV or music? I never hesitate … FILM AND TV IS MY LIFE. Music was just the start up. … When you been making music for as long as i have, the passion drops a little. You get bored. You try to find that NEW challenge.” -Bow Wow’s Twitter