Young rap veteran Bow Wow might have more daddy duties to tack on. He recently spoke on Growing Up Hip Hop: Atlanta to let it be known he was currently awaiting paternity test results. Bow Wow might have another child. Already a father of a 9-year-old daughter named Shai with dancer Joie Chavis and a 6-month-old son with model Olivia Sky, he revealed a new situation in which he’s awaiting to see if he is a dad once more. 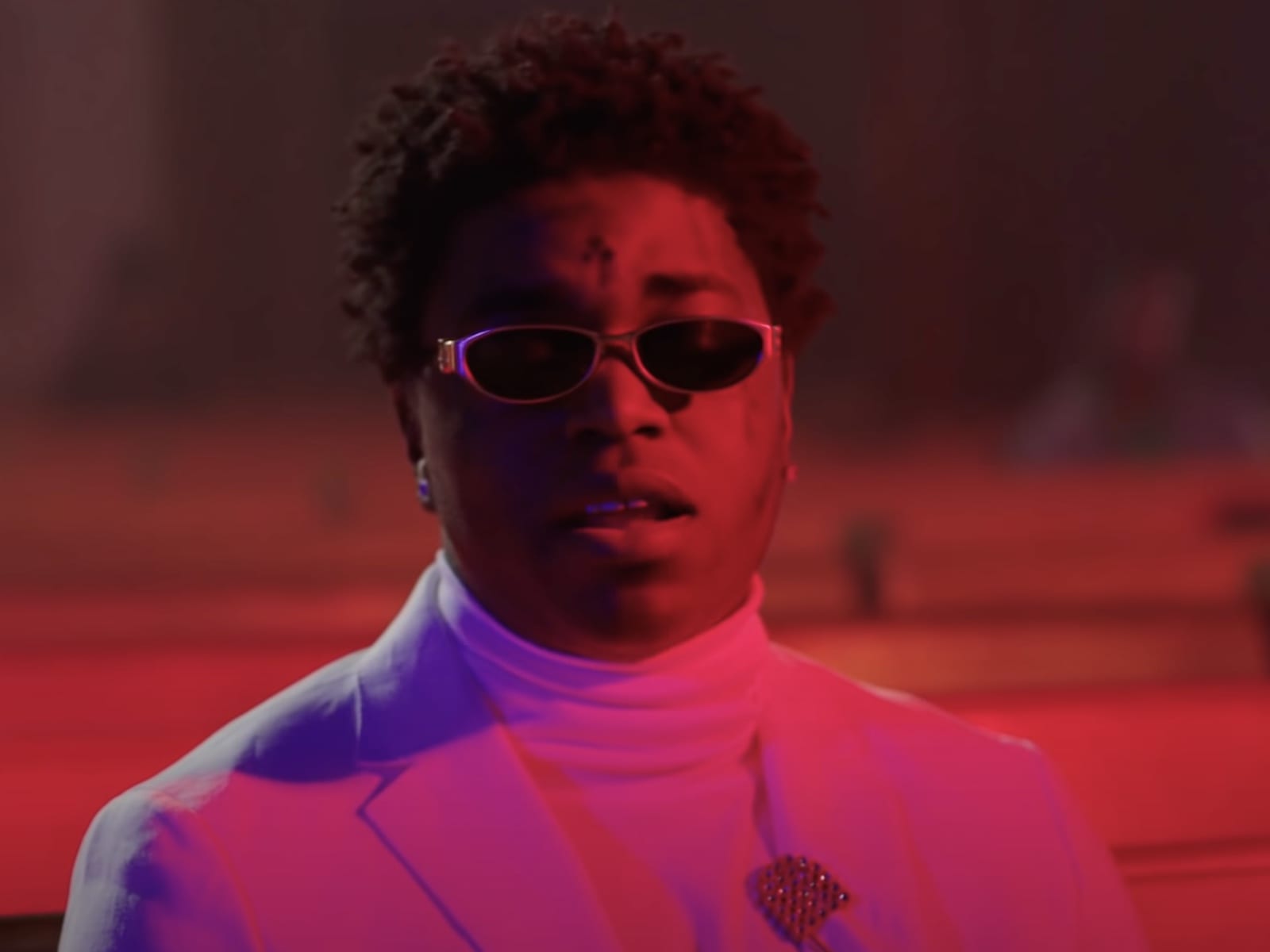 The rapper, whose real name is Shad Moss, was just trying to flex for the ‘Gram as usual when he had a surprising moment of self-realization. When fans pointed out how much weight he’d lost, Bow Wow reacted like he hadn’t noticed how much weight he’d gained in the first place. Bow Wow posted up on Instagram with a luxurious off-road vehicle, prompting followers to comment on his slimmed-down physique. The versatile performer explained that he had gained weight for his part in the upcoming Fast & The Furious movie sequel. 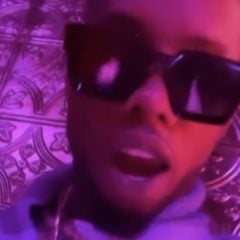 WATCHTory Lanez Turns Up In An Atlanta Strip Club

BW Plans His Next Career Move

After he drops his upcoming album — which he’s said will be his last — the Billboard Music Award winner wants to get in the ring with the WWE’s best. Bow Wow recently went to Twitter to reveal his retirement plans.

“Now i know this might sound crazy… BUT… after i drop my last album. I will focus on tv and film. And joining the @WWE its been a life long childhood dream to wrestle in the WWE!!!!”