Ari Lennox spoiled fans with an EP and responded to J. Cole in a lengthy text message explaining the meaning of her upcoming album. 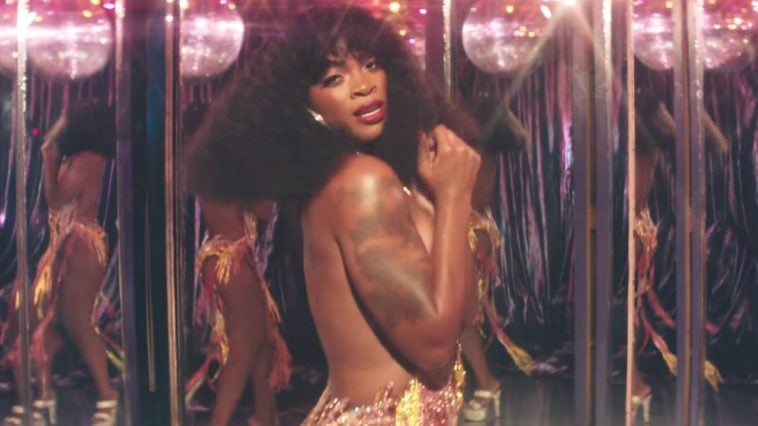 Ari Lennox is ready to share her new music with the release of “Away Message,” her latest EP, and sends J. Cole a text to express the meaning of her upcoming album, age/sex/location.

The “Shea Butter Baby” artist isn’t holding back anymore, treating fans with an abundance of music.

“Off the internet until September 9 so here’s my away message to you all. New EP to hold you over until the album, love ya”.

One user tweeted a meme cranking up the volume on an iPod. It read:

“Ari Lennox dropped an EP right before a WHOLE ALBUM”

The soul singer also had a private text message conversation with J. Cole, whose record label she’s signed to, about the meaning of her album.

The “She Knows” rapper shared a screenshot of the message in his latest Instagram post and captioned it:

“I asked Ari what this new album means to her. I needed to know cuz I fuck with it so heavy. What I hear is the highs, lows, joys and pains of dating life in 2022. But her answer made it even deeper for me. Appreciate you @arilennox Looking forward to the rest of the world hearing it”.

In the message, Ari got candid about maturing through dating experiences and focusing on the value of self-love.

The Dreamville singer has been teasing new music for months and has officially announced her upcoming album.