Kirsnik Khari Ball, known to the world as Takeoff, one-third of the Grammy-nominated group Migos sadly lost his life on November 1, 2022. Takeoff along with his uncle and cousin changed and influenced the sound of music since they stepped on the scene 10 years ago. 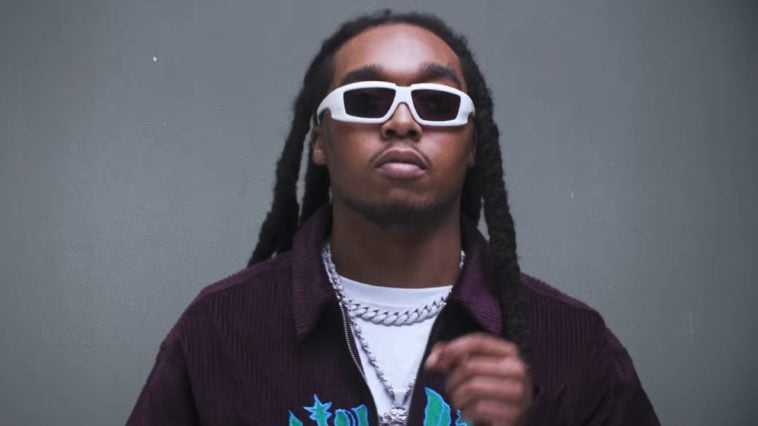 169 Views
Comments Off on Takeoff’s Most Impactful & Memorable Verses

In honor of Takeoff, here are some of his most memorable verses.

These first two songs had college campuses all over going crazy when the Migos trio emerged from the ATL with their unique style. It wouldn’t be long before fans would understand the impact of Quavo, Offset & Takeoff.

The single was featured on the Migos mixtape Young Rich N*ggas. This mixtape also features “Versace,” – the song that would propel them to superstardom.

On the next track, Takeoff let it be known that they invented a flow that would soon shift the culture.

My n*gga you know we invented it.”

Migos dropped the first installment of the Culture trilogy in 2017 and left its mark in the hip-hop industry and worldwide. The following three songs are from the Migos trilogy.

In this third single from Culture I, fans got to hear a little more from Takeoff as he led the flow of this song.

From Culture II, the unique sounds and the movie-like visuals gave fans an experience. Additionally, the video was filmed in South Africa.

This is from Culture III. Migos told us they had their way on this hit single featuring Drake. Takeoff let us know he was 17 on a song with Drake. That’s a flex a lot of artists can’t say they have.

The Last Rocket was the only solo album from the late rapper. The world didn’t know much about the soft-spoken artist, including his love for Outerspace and the universe just by looking at the chains he rocked and the rocket tattoo on his face. Coach K, the founder of Quality Control Records, shared a memorable moment of him and Takeoff and gave fans insight into the design behind his album cover.

“Last Memory” was the first single released from this project.

Quavo and Takeoff would branch off and release their first joint project Only Built for Infinity Links.

The single from the newly released dual project, pays homage to iconic rap duo OutKast with the sample from “So Fresh So Clean.”

In Takeoff’s last interview with Drink Champs, he said, “Time to give me my flowers; I don’t want them later on when I ain’t here.” It’s no doubt that Takeoff and the Migos made their mark in the industry and have inspired various artists all over the globe.