Hall of Fame baseball player Alex “A-Rod” Rodriguez is definitely over his ex-fiancé Jennifer Lopez. A new picture has emerged of A-Rod sitting on an old gift that he seemingly reclaimed from J. Lo. 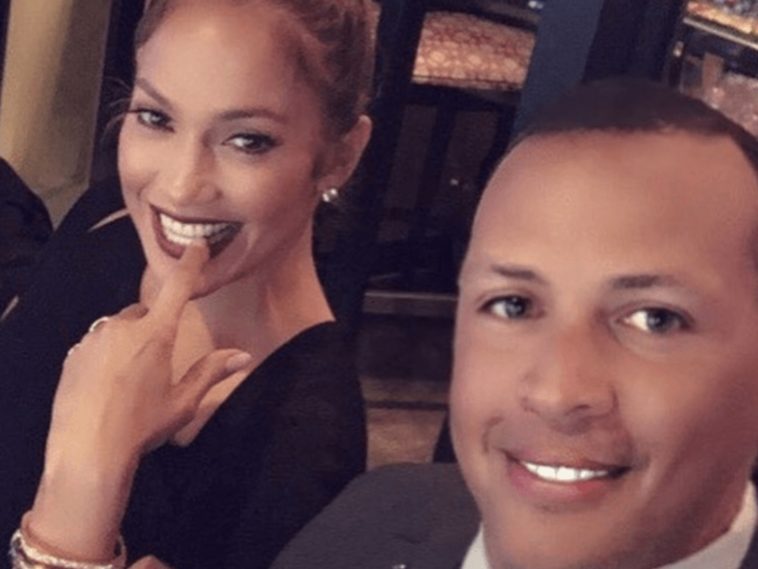 146 Views
Comments Off on Alex Rodriguez Pulls A Quavo On Major Gift For Ex-Bae J. Lo

The shot shows the former Yankees star rocking out on the hood of a Porsche he previously gave to J. Lo. It’s a red 911 model and A-Rod is nothing but smiles. He seemingly went the Quavo route – note that the Migos rapper repo’d the Bentley he gave ex-boo Saweetie.

While A-Rod might not care, music mogul Diddy looks like he wants Jenny back on his block. The hip-hop mogul has the Internet’s full attention after recently appearing to shoot his shot at J. Lo – also his ex-girlfriend.

Puff Daddy went to his Instagram page with the perfect Throwback Thursday snapshot. It’s a pic of them together during their romantic run in the late 90’s and early 2000’s. It’s worth noting the random shot comes weeks after Lopez ended her engagement with the MLB superstar.

In the comments section, R&B singer Keyshia Cole shared her support for an epic reunion between Jenny and Puffy.

Puffy Daddy could have some serious competition for Jenny’s love. Recent reports revealed Jennifer Lopez bae-cationed with Hollywood actor Ben Affleck, the same man she was engaged to more than 15 years ago. (Diddy could not be reached for comment.) Last month, J. Lo called it quits with retired baseball legend Alex Rodriguez, to whom she was also engaged.