New York rapper 50 Cent still can’t believe what happened in Washington, DC. The hip-hop star has come forward to share his thoughts on the aftermath of the Capitol Hill invasion.

Fifty went to his social media pages to share snapshots from Wednesday’s chaos. 50 also acknowledged the difference between this instance in comparison to Black Lives Matter demonstrations. NEWSLil Wayne + Girlfriend Denise Bidot May Have Broken Up Again

Hours after the chaos started, the president went to his reliable social media pages to speak out. In addition to taking the time to ask his supporters to return home, Donald Trump used the opportunity to continue claiming he didn’t lose the presidential election in November 2020.

“I know your pain, I know you’re hurt. We had an election that was stolen from us, it was a landslide election and everyone knows it. Especially the other side. But you have to go home now. We have to have peace. We have to have law and order. We have to respect our great people in law and order. We don’t want anybody hurt. It’s a very tough period of time. It’s never been a time like this where such a thing happened where they could take it away, from all of us. From me. From you. From our country. This was a fraudulent election but we can’t play into the hands of these people. We have to have peace. So go home. We love you. You’re very special. You’ve seen what happens. You’ve seen how others are treated that are so bad and so evil. I know how you feel. But go home and go home in peace.” 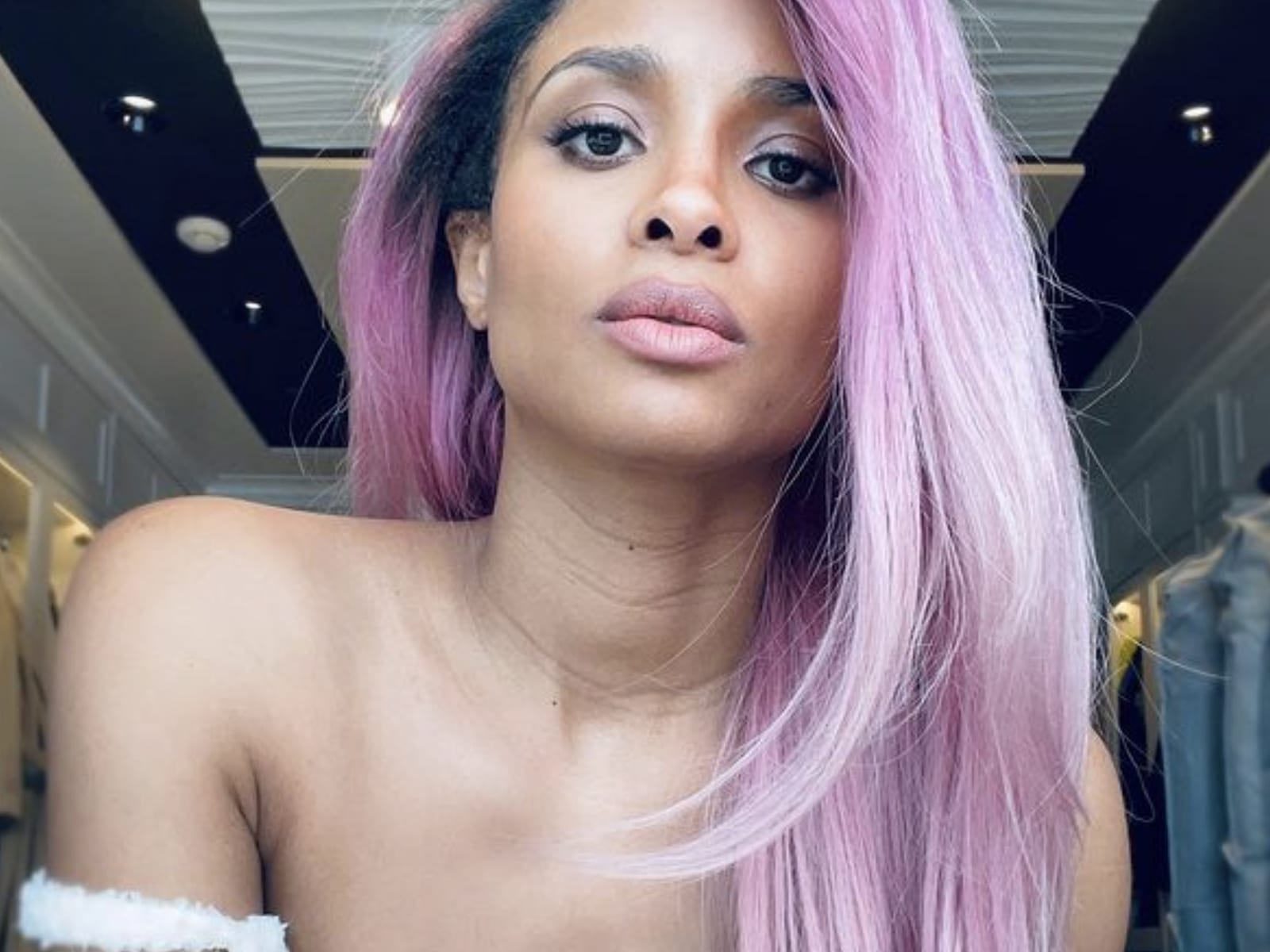 Initially, Fifty went to his Instagram page to speak up on the invasion. 50 compared the lack of security to how well-prepared and over-the-top Washington law enforcement dealt with past Black Lives Matter protestors.

The House and Senate were recessed and law enforcement attempted to hold back those who forced entry into the building and made it to outside both of the legislative chambers. Neighbouring congressional office buildings were put under evacuation orders as confrontations become increasingly violent with tear gas being deployed and punches being thrown outside the complex. (The Independent)

Specifically, the Cannon House Office Building and one building of the Library of Congress have been evacuated.

The reason for the evacuations was not immediately clear. However, protests in the area have drawn crowds of President Donald Trump’s supporters as Congress meets to count the Electoral College votes received by President-elect Joe Biden. Pro-Trump protesters attempted to storm barricades set up outside the U.S. Capitol complex and law enforcement were seen trying to push them back, NBC News reported. (NBC Washington)