Media personality Wendy Williams might be done with the Wendy Williams Show, but that will not be her end. Wendy was excited to reveal a new business venture. 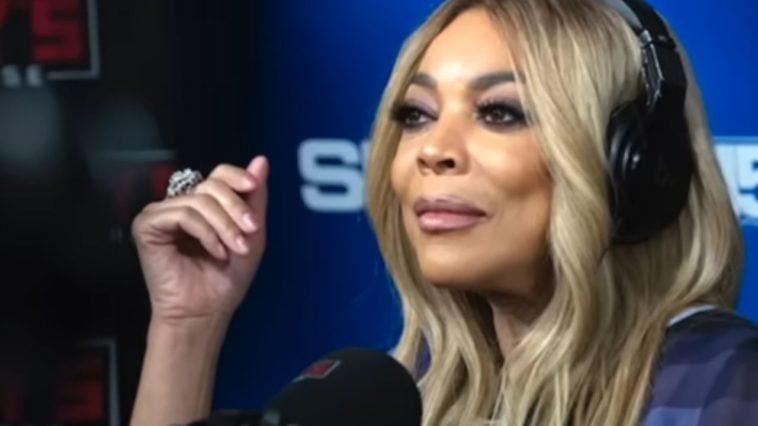 Wendy is 100% retired from television and has a new endeavor to save her time and earn more money.

The former TV host says she is in the works of producing her own podcast as her show wrapped up its 13th and final season earlier this month.

This past Tuesday, she interviewed with TMZ and said her podcast is still in the early stages, but she has some ideas on celebrity interviews.

Due to her fame and success with the “Wendy Williams Show,” the “How you doing” host is sure the endeavor will make her more money.

The best part is that she wouldn’t have to film a daily show like before. A podcast show would allow her to film from anywhere in the world at any time.

She also went on to tell TMZ about her battle with lymphedema, revealing her swollen foot on the camera. Williams says she can only feel about 5% of her foot but is lucky she doesn’t have to use a wheelchair.

Williams spent almost 14 years on air and wrapped up the last show on June 17.

Due to her health conditions, Williams did not host any episode in the final season. Celebrity guests hosted the show, such as Sherri Shepherd, Remy Ma,  Michael Rapaport, and Vivica A. Fox.

Popular talk show host Wendy Williams made headlines for a positive reason for once. The gossip queen caused quite the stir without the usual drama after posting a photo of her feet online.

In her post, Wendy aimed to raise awareness for an incurable disease she suffers from called Lymphedema. In the shocking photo, you can see her feet swollen to the point that they’re misshaped.