Offset responded to Quality Control’s CEO, Pierre Thomas’ tweet regarding his lawsuit against the label. 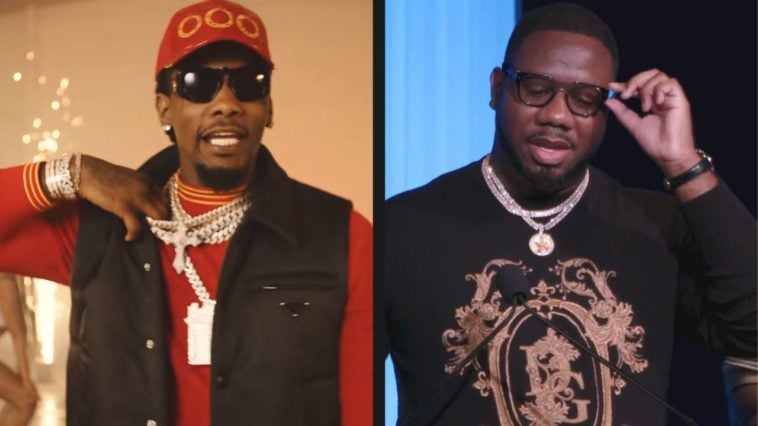 Offset has responded to Pierre Thomas’ recent tweet regarding his lawsuit against the label.

He claims Thomas “blackballed” him:

“Niggas act like I’m the problem or paid millions to get my rights back. Nigga you blackballed me, and I ain’t say shit one-time homie, I ain’t spoke to you in two years, now I drop and you want your name on my credit?”

Thomas has not responded to the allegations.

As fans watch the back and forth, they will see who blinks first as the lawsuit unfolds.

This past Wednesday, it was reported that Migos member Offset filed a lawsuit against Quality Control Music over his solo career.

The “Rick Flair” rapper, a solo deal was negotiated between the two parties where he “paid handsomely” for his artist rights.