Maybach Music Group’s Wale might really be back-back. The hip-hop veteran has made a sudden return to his social media grind after falling back a few weeks ago due to a mysterious illness. 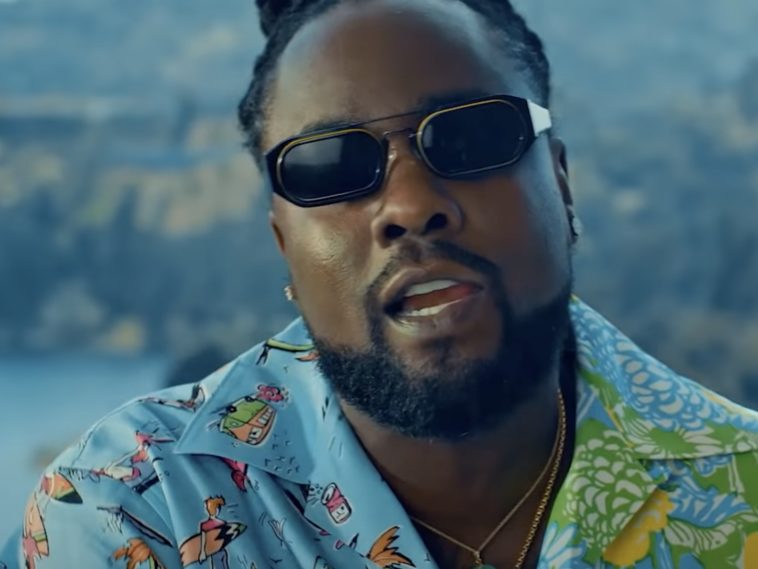 Ralph Folarin hit up his Instagram page to provide some content and a possible explanation for what he has been dealing with. The Washington, DC native hinted at anxiety possibly being the reason for his medical complication.

Earlier in the month, Wale went to his Instagram Story to say he was “extremely sick”. He didn’t offer up any more details on what this could possibly mean, but Ralph Folarin noted a social media hiatus would come as well.

“I am out of commission. I been extremely sick since Saturday. I’ve missed many calls and texts.. Thank you to everybody who called wit genuine concern. I ain’t sure how long I’ll be down but this sh*t ain’t slight… Soon as I can come back strong I’ll be back strong. As for now management will run my socials. Much love, see y’all soon.”

Wale’s Good Vibes Is A Must-Hear

Renzel encouraged his millions of followers to show love to Wale by going to his page and playing “Angles” on their own accounts. The Brown-assisted visual and single had continued to make waves since dropping a few days prior.

In late December 2020, Wale went online to express what he was feeling following the death of late wrestler Jon Huber. He took to Twitter to mourn the late wrestling star, who passed away at age 41.

“Heartbreaking . God Be with you my Good man 💙 #BrodieLee”

Also known by performance names Brodie Lee and Luke Harper, with his birth name being Jon Huber, the wrestler passed away unexpectedly. Reports said it was due to a non-COVID-19 related issue with his lungs. Social media has lit up with remembrance. 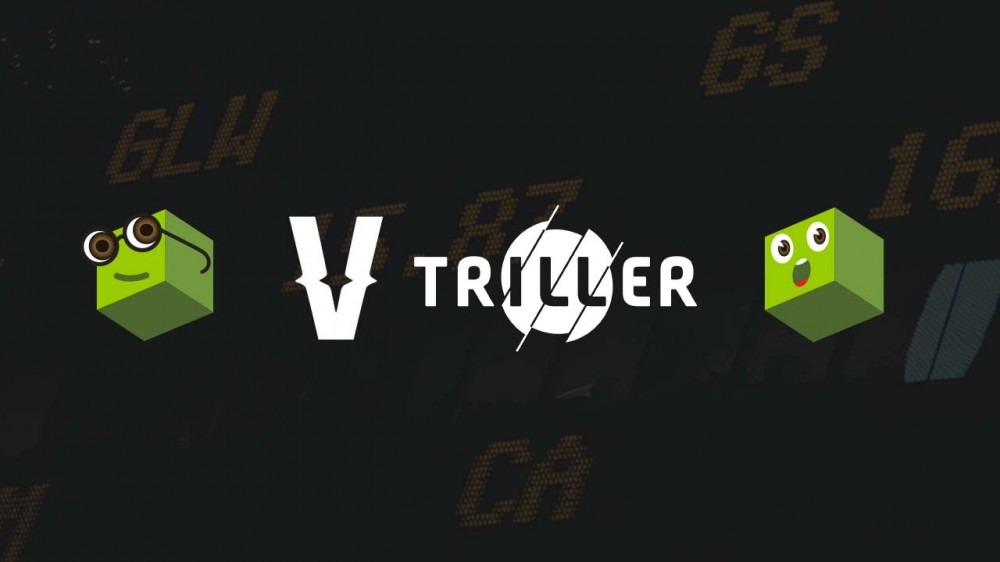 Exclusive: The Verzuz Stock Offering Is Still On The Way. Here Are 3 Keys To Know About Swizz Beatz’ “Biggest Creative IPO In History” 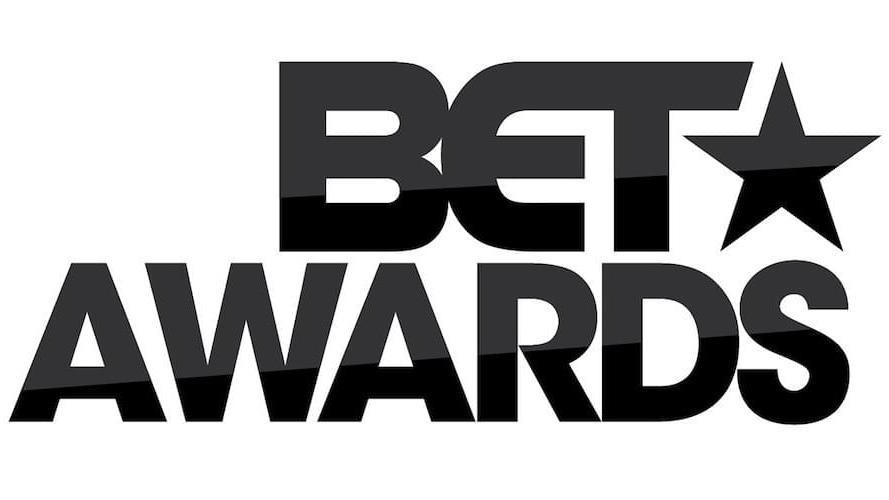