After writing and featuring for multiple high-profile artists, Vory is stepping into the spotlight with the release of his debut album, Lost Souls.  The talented Houston artist has an impressive resume at just 24 years old and looks to send a message to the industry with his debut. 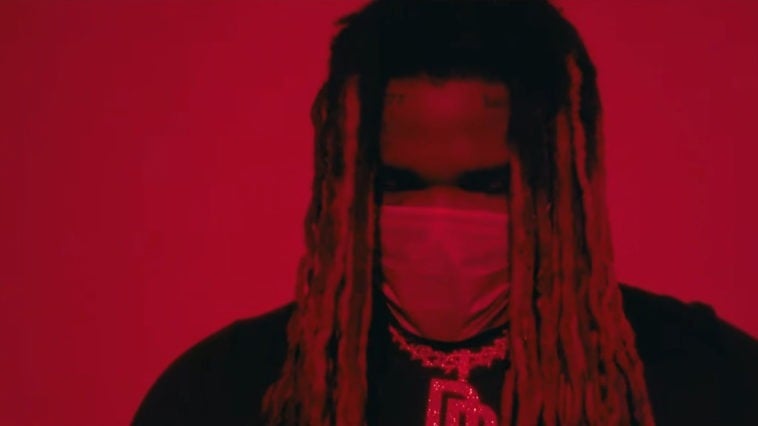 149 Views
Comments Off on Vory Releases Debut Album “Lost Souls”: Here Are 5 Things You Might Not Know About The Emerging Star

Here are some things you might not have known about the Texas standout.

2. Vory has written for prominent artists in the industry and received credit – most notably on Jay-Z and Beyonce‘s album  Everything is Love. The artist also has contributed as a writer for Drake’s album, Scorpion.

3. Kanye recognized Vory’s talent and featured his vocals on his most recent albums, DONDA and DONDA 2 for three tracks. Songs you might’ve heard Vory on were “Lord Lift Me Up,” “God Breathed,” and “No Child Left Behind”.

4. Vory was signed to DreamChasers, a label founded by Meek Mill in June of 2020.

5. Lost Souls was preceded by his self-titled mixtape, Vory, which was released in June 2020 in the midst of the pandemic, overshadowing the standouts street debut.

Vory isn’t the only songwriter who is now emerging at the front of the industry. Diddy recently signed Jozzy and crowned her the “R&B Biggie.”

During his takeover at the 2022 Billboard Music Awards, Diddy took the time to properly introduce the world to the first signee of his label. Now fans are wanting to know: Who is Jozzy?