Cardi B schooled Joe Budden after the podcaster speculated about apparent colorism in the New York strip club scene. Cardi agreed that strip clubs do favor a certain flavor and it’s not just black women who get rejected. 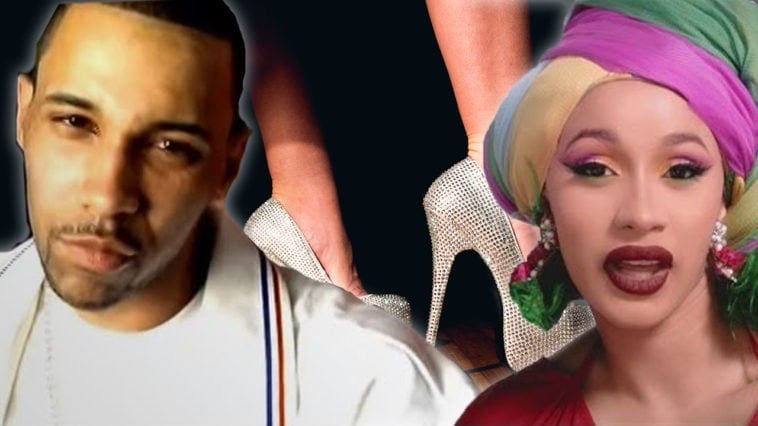 Cardi B took to Twitter to chime in on the viral discussion of colorism occurring in strip clubs around New York City. The “WAP” rapper set the record straight after Twitter user by the name of @T_gots2_have it brought up the fact that colorism within the strip club scene should be no surprise, being that society glorifies women who resemble Cardi B and Kim Kardashian.

The Bronx rapper went on to reply by highlighting that she has also been a victim of colorism within strip clubs during her stripper days for wearing braids, a hairstyle commonly graced by black women.

“Funny thing u say that because when i was a dancer certain clubs wouldn’t let me work on “Latin nights” cause apparently i didn’t look Spanish enough wit my braids! I even spoke about strip clubs & colorism b4.”

This all started when podcaster Joe Budden took to Instagram to call out all New York strip clubs for the lack of melanated women in their organizations and how the immoral tactic will eventually cause them to lose money,

“NY strip clubs, not only are not hiring Black women, but you’re purposely hiring the SAME exact girl… Your promoter having a type is gonna lose y’all money this Summer.. This is disgusting (not the girls,the optics).”

Unfortunately, the important conversation about colorism was derailed by Atlanta rapper Wakaflocka, who took to taking shots back and forth with Budden for the rest of the thread.

Cardi B is constantly using her platform to shine a light on important issues and politics, recently speaking out about Ukraine and sexual assault.  In 2019, she spoke up against the  El Paso Walmart shooting. Cardi resorted to her Instagram page in the attack’s aftermath. Earlier this month the superstar rapper went on to express how she doesn’t want the mentally ill community to be demonized with the latest cowardly racist attack by Payton Gendron., who traveled to Buffalo, New York to carry out a hate crime because of white supremacy. Tyler, The Creator Announces Hiatus At Made In America Festival