Vic Mensa made several recent contributions to help his hometown of Chicago. Now, he is branching out and helping provide books to those incarcerated by starting “Books Before Bars.” 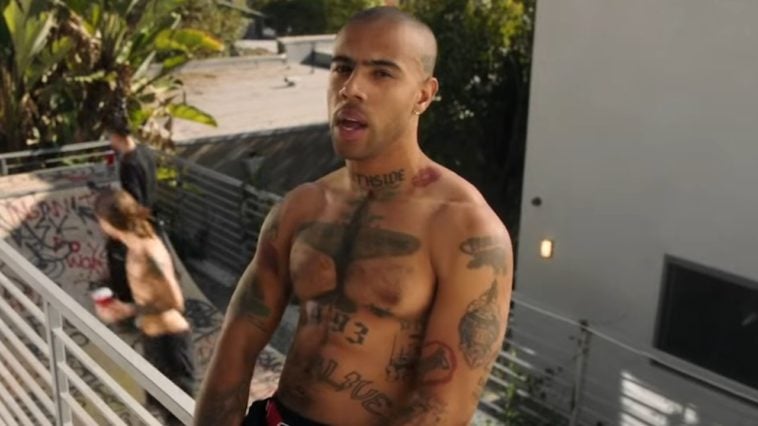 Chicago rapper Vic Mensa is adding to his list of good deeds by helping those who are currently incarcerated. Vic has started a movement called “Books Before Bars,” which will provide books to jails in Illinois.

Recently, Vic shared a post on the official Instagram page of his legal cannabis company, 93 Boyz, and promoted the new inspiring movement.

The “U Mad” rapper also released a video asking people to send their loved one’s mailing address to 93 Boyz, so the company can send an assortment of books to their prison site.

Books that 93 Boyz will provide will include The Autobiography of Malcolm X, The New Jim Crow, Narrative of Frederick Douglass, and others.

Chicago rapper Vic Mensa blessed his hometown by donating $10,000 to a Southside Chicago BP station to give free gas to 200 cars during Labor Day weekend.

Vic called the gesture “Never Run Out of Gas” and passed out pre-rolled joints from his cannabis brand, 93 Boyz