Senseless deaths in hip-hop have been happening for years, and the music has been blamed for it many times. Actor Lakeith Stanfield is one of the latest to call out Gangster rap music for another fallen rapper. 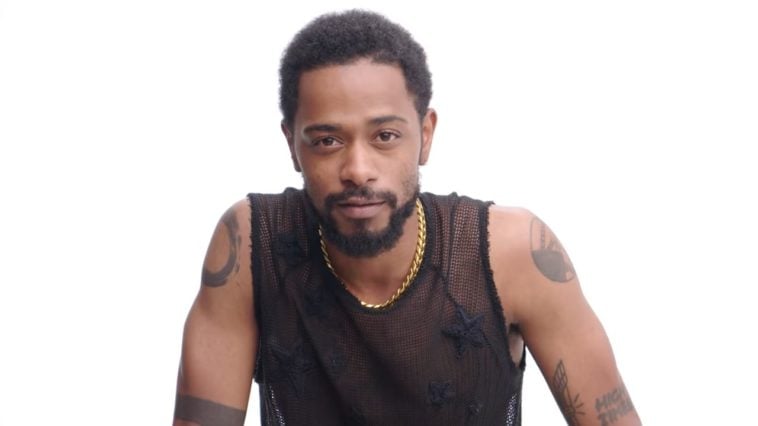 Actor Lakeith Stanfield who is known for his role on the show, Atlanta, has shared his thoughts on Gangster rap after the tragic death of former Migos rapper, Takeoff.

Lakeith posted a picture on his Instagram with a message that read, “ If you are for gangster rap you can’t also be for Black.”

In a lengthy caption under the post, Lakeith shared how he felt about promoting certain lyrics and deaths that have occurred in hip-hop.

“The dangerous toxicity associated with this glorified black serial killer and killed music and imagery got people thinking it’s cool to hurt those that look like them and ONLY them,” Lakeith said.

Later in the caption, Lakeith also pointed out that Black people should value each other and cut down the promotion of rap with violent lyrics.

“At some level, we have to see our lives as valuable so that we think before we react and see another human when we look at a Human man. Getting reckless now and again is part of who we are but for the most part…turn that stupid sh*t off” Lakeith also added.

Other celebrities shared their thoughts about Takeoff’s sudden death such as Boosie, Bow Wow, Marlon Wayans and Deion Sanders.

Compton rapper Roddy Ricch shared a message about gun violence in Los Angeles after the death of rapper PnB Rock in September.

“I love my city, but we can’t keep going out like this,”Roddy said. Roddy also mentioned that gun violence has been an issue in L.A. for a long time and wished people would stop using them frequently.