The opening-week numbers are in for T.I.‘s new album The L.I.B.R.A., and … they’re not great. To be fair, a lot of rappers would give up an organ to have their album rank anywhere in the Billboard 200 chart, but we’ve come to expect better from the King Of The South.

It’s being reported that The L.I.B.R.A. sold 20,000 units in its first week and will debut at No. 20 on the Billboard chart. Again, that’s great by most standards, but Tip has five previous platinum albums and two gold ones.

The L.I.B.R.A. Debuted Amid Controversy

The release of T.I.’s new project coincided with the rapper/actor making all kinds of headlines. Some of his bars on “We Did It Big” reignited a cringe rumor about Drake, and then the Rubberband Man got into it with Busta Rhymes over a Verzuz challenge before agreeing to battle Young Jeezy on Verzuz. 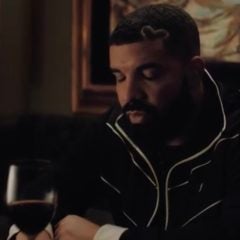 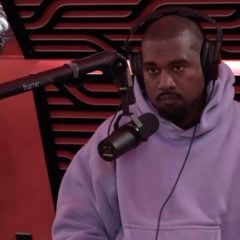