OVO Sound boss Drake is making fans wait no longer. The hip-hop superstar has come through to announce the official release date for his long-awaited and must-hear Certified Lover Boy album.

Drizzy went the cinematic route to get fans hyped for his solo effort. In celebration of his 34th birthday, the 6 God released a trailer featuring himself revisiting his past album covers before ultimately announcing a January 2021 release date. 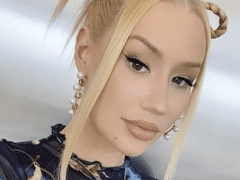 NEWSIggy Azalea Finally Reveals Her Son To The World In Pics 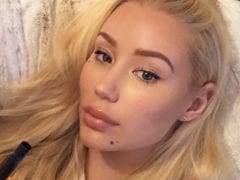 The 6 God Links With Longtime Collaborator 40

Prior to the big album release rollout, speculation grew about Drake’s sixth studio album — his first since 2018’s Scorpion — possibly becoming available as soon as October 2020. It appeared Drizzy was still putting some finishing touches on the project, though, when he posted an Instagram Story of himself working with his OVO Sound co-founder 40. Game Shares The Harsh Truth About Being A Rapper