Canadian rap crooner Tory Lanez is revealing the truth. The controversial hip-hop artist went to Twitter to let followers in on why he isn’t behind bars right now.

In light of allegations that he was the one who shot Houston rapper Megan Thee Stallion in July 2020, Tory took to social media to declare his innocence. He kept it short and sweet and let it be known that he didn’t do it, and thus he doesn’t belong in jail right now.

“And dats on “innocense” bihhh” 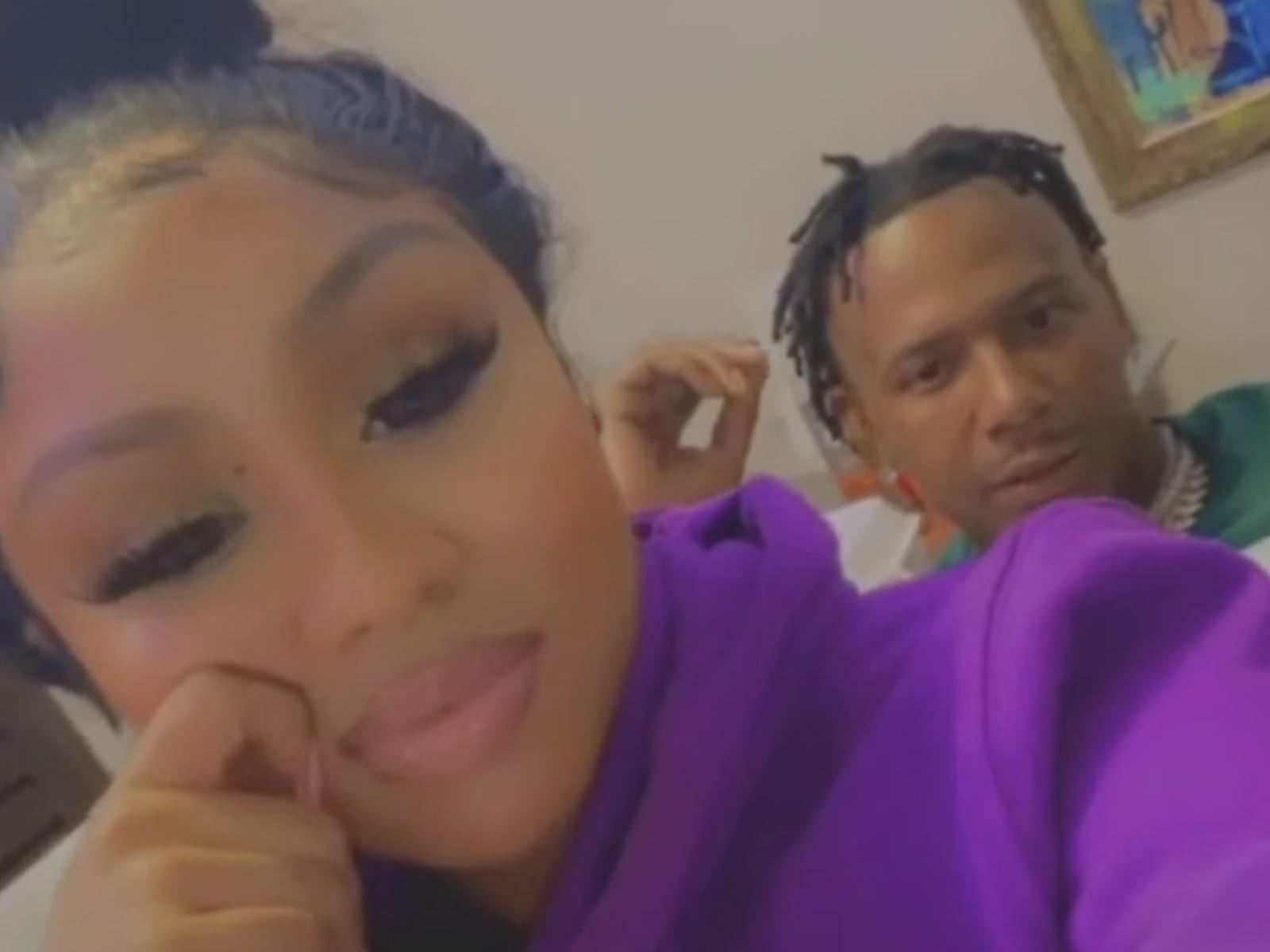 The rap star can’t do anything on his phone without being reminded of Meg Thee Stallion and the pending criminal charges against him related to her. Tory again found himself under fire on Clubhouse, getting grilled by a fan about allegedly shooting Megan. Tory Lanez was in a Clubhouse chat room, taking questions from fans. One person asked, “Why’d you shoot Megan?” Tory didn’t answer, and several people on the chat bashed the person for asking that question. The Grammy-nominated artist reportedly left the chat soon after.

Erica Banks Thrown In The Middle Of Tory Vs. Megan

Maybe overnight star Erica Banks was simply amused by Tory Lanez’s reaction to a fan’s “Buss It” challenge video. But when she reposted Tory’s video on Instagram, it raised eyebrows — since Tory is still facing charges of shooting Megan Thee Stallion. Meanwhile, Banks is often accused of being a Megan copycat, and she’s signed to the same 1501 Certified record label that’s in a contract dispute with Megan.

Fans and followers seem split on what Erica meant (or didn’t mean) with her post. Some say she’s just trying to further her career by showing another popular artist jamming to her hit song. Others say she was taking a subliminal jab at Megan Thee Stallion and aligning herself with Meg’s alleged shooter.

“Erica Banks is mad weird for reposting Tory. Even if it was innocent, it comes off like a goofy passive aggressive shot at Megan considering the entire picture.”