Hip-hop crooner Tory Lanez is backing up his word. He went on Twitter to respond to somebody accusing him – big surprise here – of shooting Texas rapper Megan Thee Stallion. 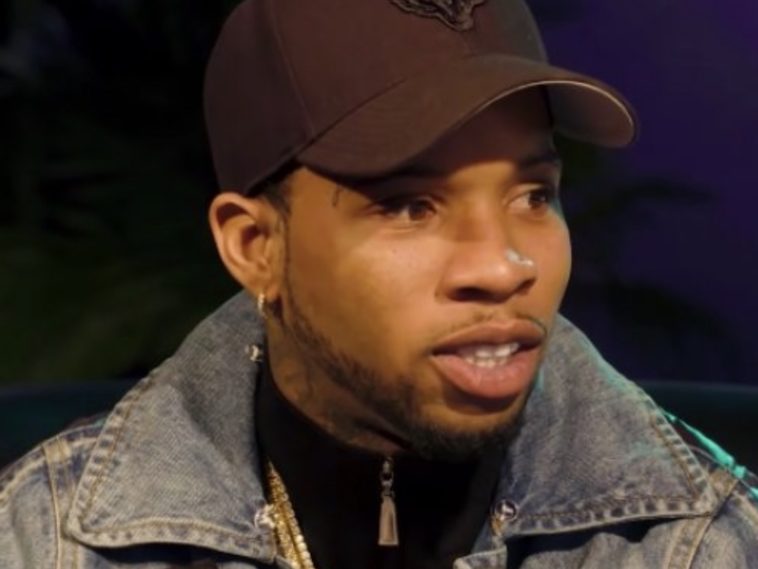 Tory Lanez Says He Didn’t Do It

Tory is once again defending his name. When an online user asked the DAYSTAR artist when it became okay to shoot people in the foot, he wasted no time shutting them down and asking for proof.

Since when have u had ACTUAL evidence that I did that ??? I’ll wait ..

TL might have landed himself in new legal trouble. After performing at Rolling Loud this past weekend, he might have violated a judge’s order to stay 100 yards away from Megan Thee Stallion.