Snoop Dogg just announced on Jimmy Kimmel’s The Tonight Show that he has an upcoming album in the pipeline, called “Algorithm.” 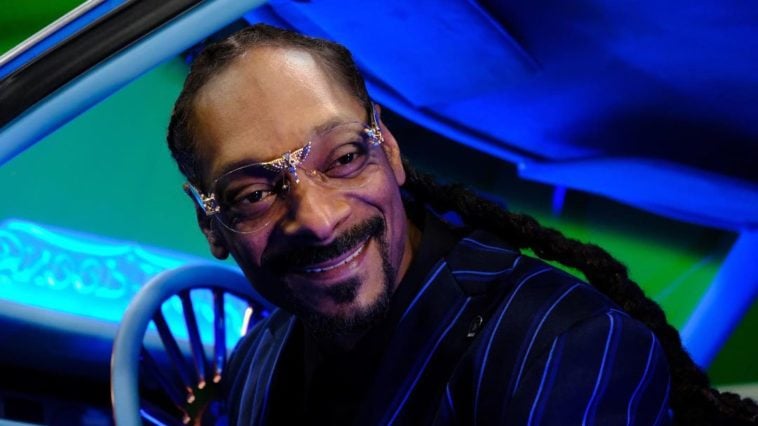 Snoop Is Back In The Music Game

Snoop told Kimmel that the album is set to arrive in November and will feature “a lot of big-name acts”.

The West-coast rapper/entrepreneur/investor also revealed that he’s working on a Def Jam project for kids.

“I was a fan of Def Jam Records as a kid and knowing the talent that they have over there..I wanted to go over there and give a lot of opportunity to the artists over there.”

New York rapper Fabolous gave Snoop Dogg his flowers and put major respect on his name. Loso went to his Instagram Story to share footage of himself kicked back with rap icon Snoop Dizzle. The pair were enjoying time with friends at a private restaurant to toast to Snoop recently securing an executive position at Def Jam Records. Ja Rule Explodes On Robinhood Over Stock Trades Block: “This Is A F**king Crime!”