Rap crooner Tory Lanez is trolling big time. The hip-hop superstar has hopped online just moments after ex-pal Megan Thee Stallion went on an explosive Twitter rant against him following reports of her possibly dropping shooting charges against him.

Lanez didn’t rely on his Twitter fingers to get back at Megan. Instead, TL went to his Instagram page to share a sneak peek at his upcoming “SKAT!” music video with North Carolina rapper DaBaby. In addition to using some subliminal words in both the caption and his comments section, Tory strategically teased this clip which Megan previously lashed out at him for promoting. 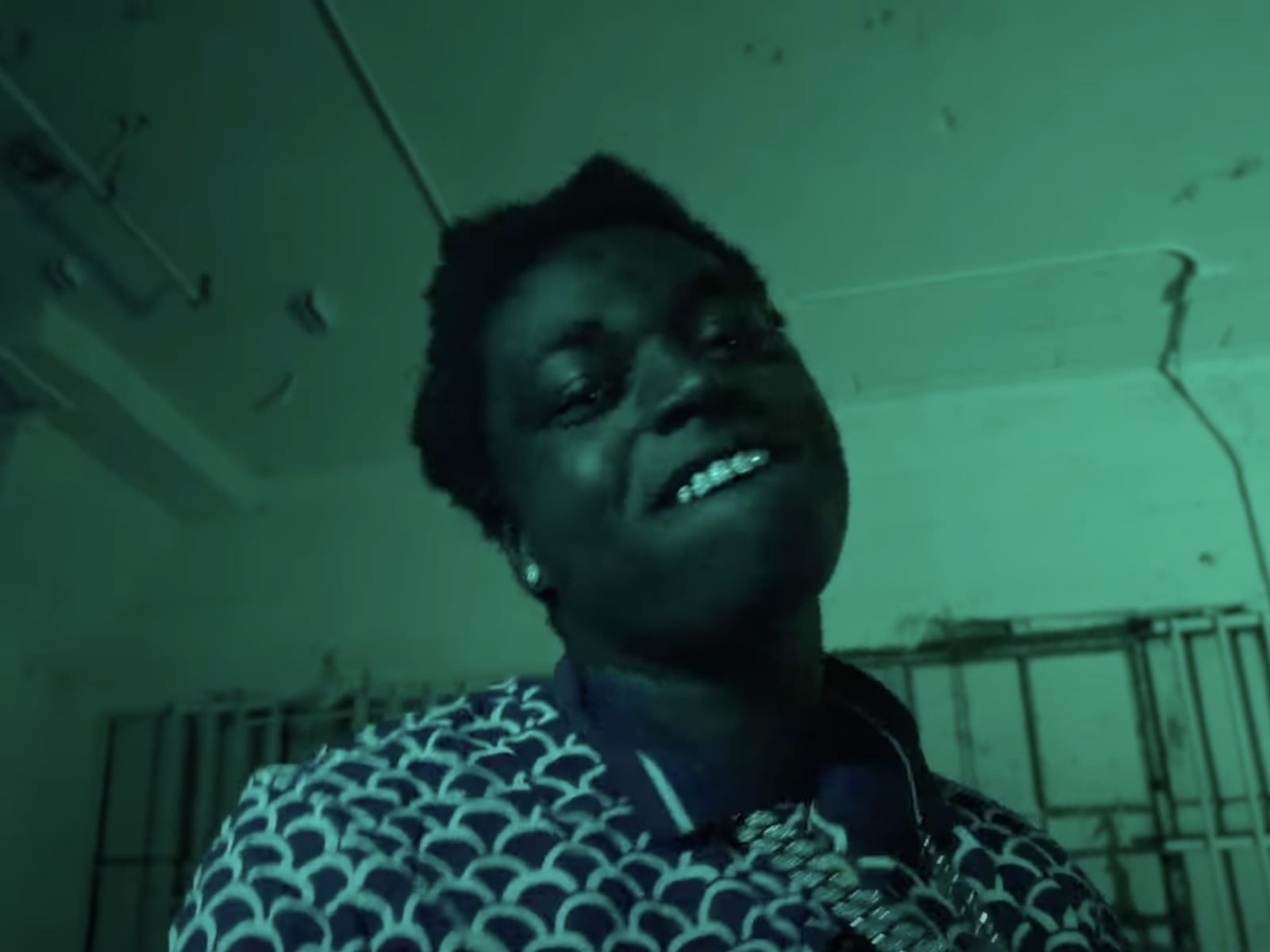 NEWSKodak Black Salutes Donald Trump After Pardon: “Means More To Me Than You’ll Ever Know”

Earlier in the day, Stallion went to her Twitter page and didn’t hold back. Meg lashed out at Tory and everyone on her timeline about not believing her claims of suffering near-death gunshot wounds at his hands. 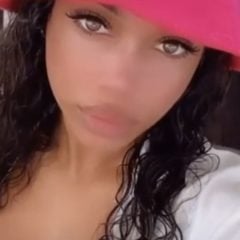 WATCHLori Harvey Shares A Sneak Peek From Her Trip To Paradise

Some screenshots making rounds across the Internet appeared to show no scheduled hearings on the case.