It’s been a minute since Saweetie fans seen a project from her. The Icy Girl recently told Rolling Stone that she plans to release two new projects before the end of the year. 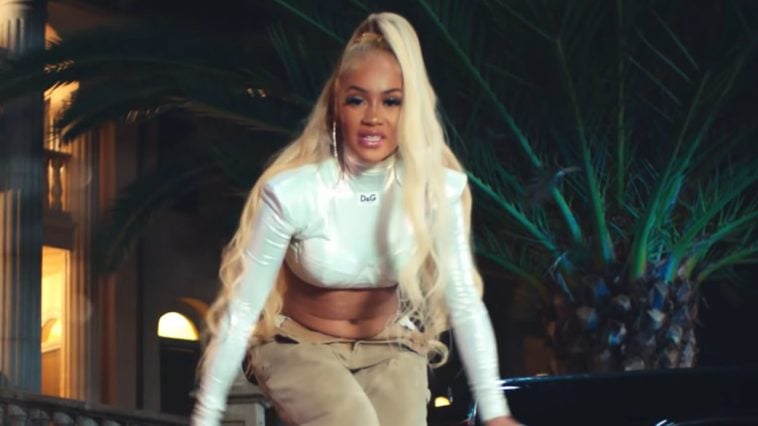 With just two months left of 2022, Saweetie has little time to keep her promise to fans. In an interview with Rolling Stone, the Bay area rapper says her two projects The Single Life and Pretty Bitch Music, will be released by the end of the year.

Saweetie told Rolling Stone her first project titled “The Single Life,”  will allow her to be vulnerable and open about her public breakup with Quavo in 2021.

With the recent passing of the Migos bandmate Takeoff a day after the interview, she hasn’t revealed if it will affect the release date of that  project.

Her second album of the year Pretty Bitch Music, will drop after the first project. These two projects will be the first since release for fans since her Pretty Summer Playlist: Season 1 album last year.

Saweetie’s verse on GloRilla’s summer banger “FNF ” was leaked to social media, leaving fans wondering why it was never released.

Saweetie’s verse on GloRilla’s summer banger “FNF ” was leaked to social media, leaving fans wondering why it was never released.