Hollywood actor Wendell Pierce knows the world lost a true icon in Michael K. Williams‘ passing. The veteran entertainer has stepped up to reflect on his former “The Wire” co-star and what impact he had on the industry. 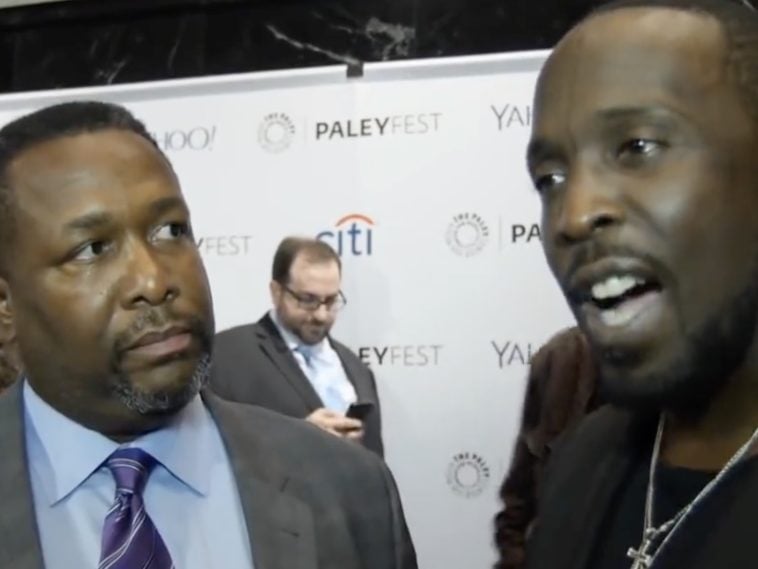 Over the past few hours, Pierce has lit up Twitter with heartfelt posts. From throwback interviews to snapshots of them on “The Wire,” Wendell poured his heart out over Williams.

“From my heart, years ago. I said it then, and it must be said now……

The rap game is also hurting right now. Everyone from 50 Cent and Royce Da 5’9 to Terror Squad leader Fat Joe have stepped up to remember Williams.

Since Monday, social media has erupted with remembrances of Williams. Most people acknowledged how much of a solid person he was and couldn’t believe the 54-year-old had left the world.

“Damn 😢 @bkbmg you had so much more life in you. Look at you always smiling and bringing good energy. Its a Sad day, you will be truly Missed my brotha. Rest in Peace to the legend Michael Williams 💔🙏” -Fat Joe