New York rapper 50 Cent is making sure people understand it’s OK if they’re confused about him feeling sympathetic about the passing of late Hollywood actor Michael K. Williams. Fifty has reminded fans of his past issues with the 54-year-old over a connection to his real-life nemesis James “Jimmy Henchman” Rosemond. 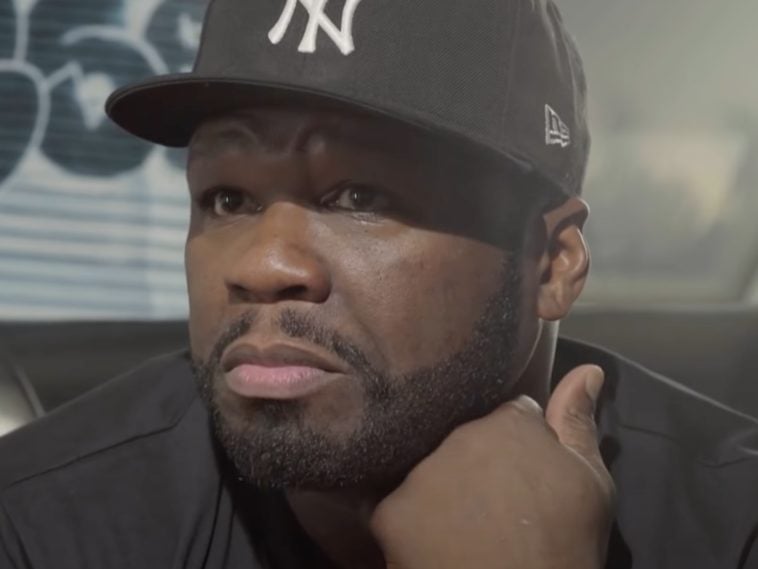 278 Views
Comments Off on 50 Cent Explains Why He Had Past Issues W/ Michael K. Williams

Fifty went to his Instagram page with a flashback to an article showing his clashing with Williams. The story referenced Williams’ support of the jailed music executive and Fif going at him on social media.

“don’t ever try to understand me i’m different. I don’t do all the fake love sh*t”

“👀Damn if you didn’t see Raising Kanan check it out that fentanyl is no joke, killing the clientele. R.I.P micheal k williams #bransoncognac#lecheminduroi#bottlerover“

Back in October 2018, 50 went at Michael K. Williams with a slew of social media posts. Fifty posted since-deleted IG remarks about him and referenced his fictional portrayal of a gay street hustler on HBO’s “The Wire” series.

“Hey what’s up world? I just stopped pass with a little message for anyone who may or may not be interested in anything they’ve heard in regards to Jimmy Rosemond on social media these past few days. They are completely false y’all. I speak to him and his team of lawyers on a regular basis and I assure you he is fine and in prayer. So with that I’ll say to anyone under the sound of this simple man’s voice God bless.”