Migos fans are realizing that rumors of the group’s breakup, though unconfirmed, are probably true.  The group was scheduled to perform together at this weekend’s Governors Ball Festival but it has been announced the trio have now been replaced with Lil Wayne. 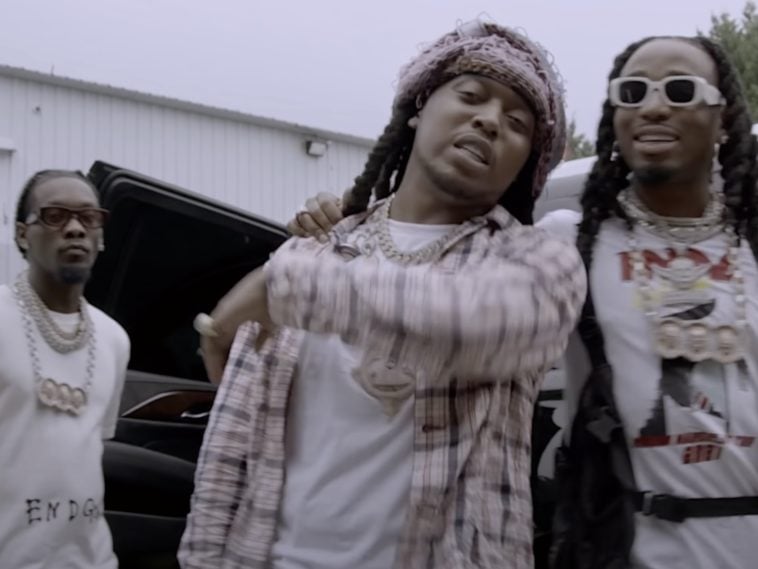 It has been announced that the Migos will no longer be performing at the Governors Ball Festival this weekend in New York City.

Soon after it was announced that the Migos weren’t performing, Lil Wayne was announced as the one to replace the group to perform at the event.

The shocking announcement followed recent signs of a rift in the family, made up of an uncle and two cousins.  Just days ago, Quavo and Takeoff took to Instagram to announce their new single “The Hotel Lobby” which did not include the third member of their trio, Offset.  Then, Offset unfollowed Quavo and Takeoff from all social media platforms.

The group have not made an official announcement, leaving fans to wondering if the group has split up for real.

“Damn so they over over?”

“ight, maybe the rumors are true cause this is quite the bag to miss for a ‘publicity stunt.’”

Could This Be The End of The Migos?

The group was spotted together at the NBA All-star Game in February. Quavo a photo of the three of them with the caption “When the gang unite!”  This post of them has yet to be deleted, which could mean they are still in good standing.

In hindsight, signs of cracks between the group are apparent in the “We Set The Trends” remix video.  The original song featured all three comrades but Offset and Quavo were noticeably absent from the remix video. Either way, this won’t be the first time members of the group worked as a duo, as Offset and Quavo have dropped several duo singles.