Funk Flex has challenged Busta Rhymes to make a comeback with new music since his last album was released back in 2020. 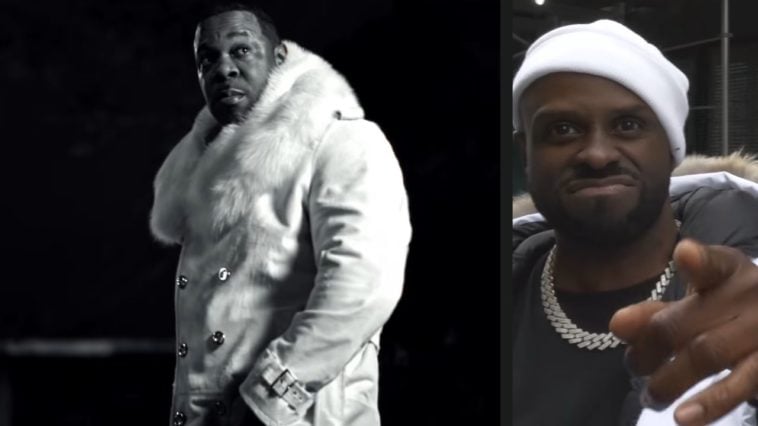 In addition, Flex also told the New York MC that he has a week to drop new heat:

“If anybody sees Busta Rhymes, you call him, and you tell him I challenge him to give me a song in 6 days, Busta Rhymes do you accept the challenge or not”

The “Break Ya Neck”  rapper responded to the challenge, saying he wants “all the smoke”:

“The smoking section is what’s called, we accept every challenge funk flex and we want all the smoke, let’s dance.”

The last time Flex made major headlines, he was patching things up with Conway The Machine.

After things went haywire between the two last week, Funk Flex and Conway The Machine came together for a new freestyle dedicated to a late Hot 97 colleague.