Over the past few hours, everyone from 600 to Meek Mill have clashed toward Tekashi over his non-stop trolling. However, everyone’s favorite rapper to hate has shown no signs of slowing down the drama.

Lil Durk’s decision to not engage in activities which could get him locked up sparked some reactions from both 6ix9ine and his manager Murda Murphy. 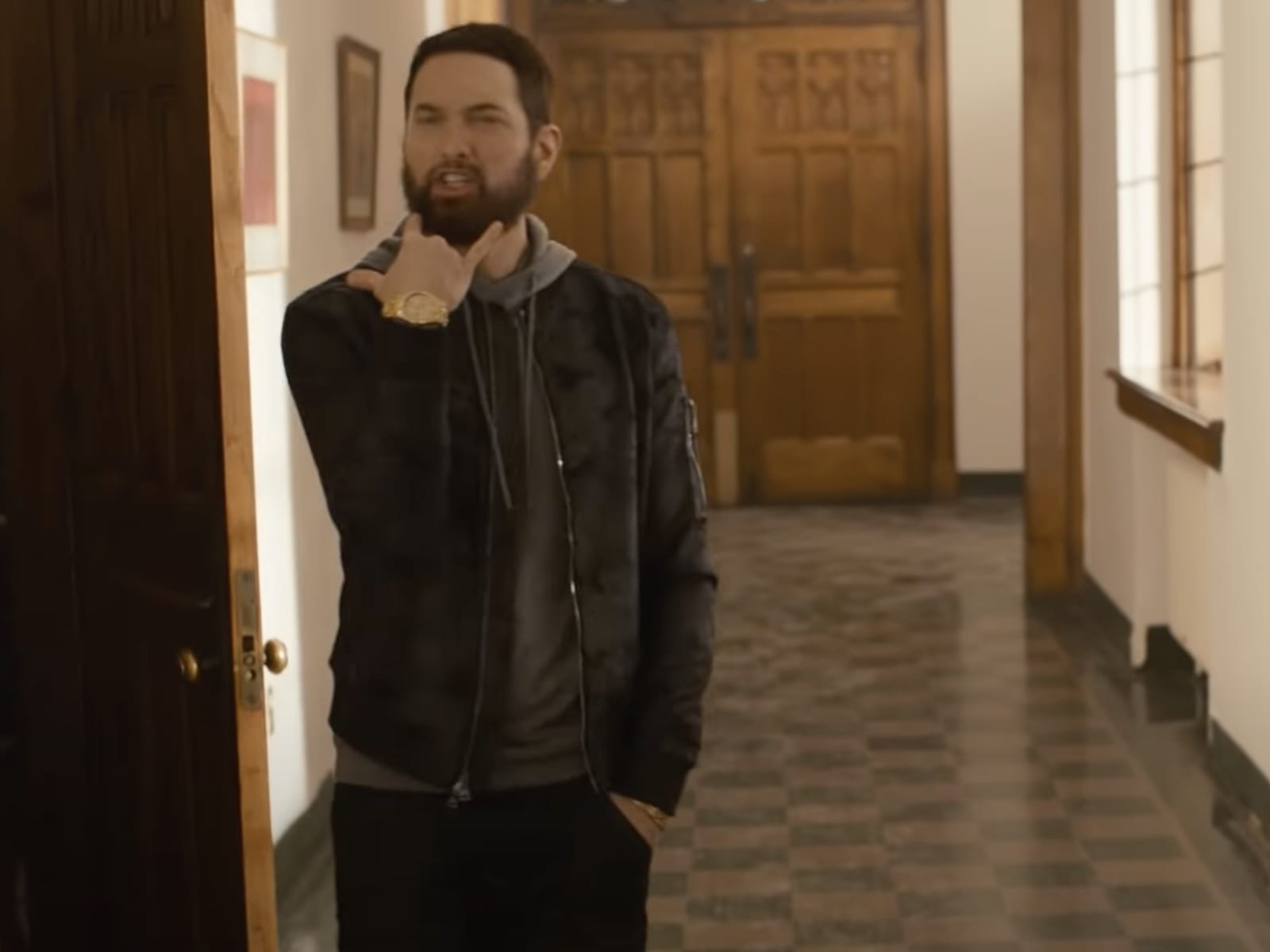 Even more shocking than 6ix9ine showing off an endless amount of new tattoos throughout his body was his decision to put recent confrontational footage with rap rival Meek Mill into his “ZAZA” music video. Less than a week since coming face-to-face with Meek outside of a nightclub, a snapshot of Mill appears in the visual.