Brooklyn rap veteran Talib Kweli had time today. The politically conscious MC went on Instagram to call out a Donald Trump supporter who claims to be a hip-hop fan, calling the man a “culture vulture” and sending a message that the hip-hop community doesn’t rock with the former president.

The Trump supporter in question has only a few Instagram followers, but noted lyricist Talib Kweli (955,000 followers) decided to make him famous. Talib went off on the man (who claims to be a gang member from South Central L.A.), labeling him a racist and a devil.

Who wants to tell him? This racist @bboy.myke seems to think that he speaks for HipHop. Hiphop dont rock with Trump, Trump lost the election and then his nazi storm troopers tried to make him a king. This @bboy.myke is what’s known as a culture vulture. He loves black culture because we are awesome but he hates Black people. This person needs to take BBoy out of his name. He calls me “nigga” and “homie” and says I need to listen to more NWA. He seats he’s a crip from South Central. No, seriously, he really said that. He tells me how hiphop has never been about race and how The Message and Fight The Power are not about race. Hiphop can no longer allow these racist culture vultures to have space in our culture. Call them out and shame these devils. 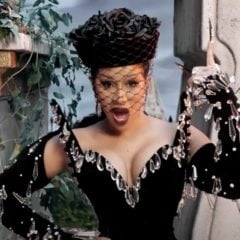 NEWSCardi B Accused Of Stealing Lyrics For ‘Up’ Single

The same fan who got called out by Kweli might be trying to make a name for himself as an Internet troll. In a recent IG post, he talks about the murder of L.A. rap icon Nipsey Hussle in some disrespectful terms.

Nipsey didn’t get a pass because there is no hierarchy there. Each man for himself, he should’ve known that. Then again, Nipsey wasn’t really from LA. 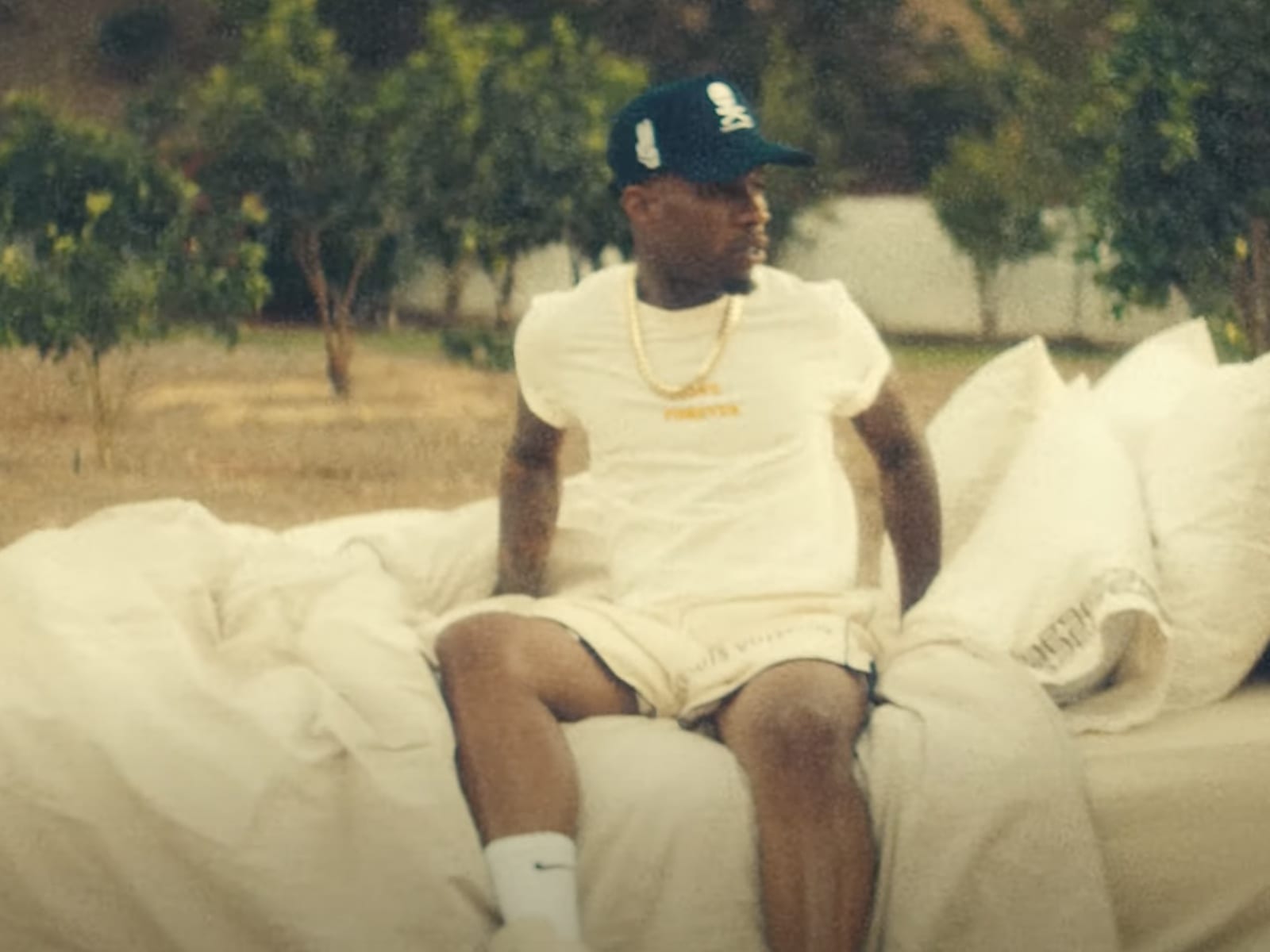 NEWSTory Lanez Explains Why He’s Not In Jail Right Now

Florida rapper Kodak Black is rejoicing. After being granted clemency over a weapons paperwork charge in which he was serving 48 months for, he’s responded to the news that he’ll no longer be behind bars.

“I Want To Thank The President @RealDonaldTrump For His Commitment To Justice Reform And Shortening My Sentence. I Also Want To Thank Everyone For Their Support And Love. It Means More Than You Will Ever Know. I Want To Continue Giving Back, Learning And Growing. @DanScavino“

Kodak and Grammy-winning rapper Lil Wayne are back-back. The hip-hop pair have received huge pardons in their criminal cases – one which already had KB behind bars – courtesy of President Donald Trump’s remaining hours in office. While details are still coming together, reports claim both Weezy F. Baby and Kodak Black have received pardons. Trump also looked out for ex-Detroit mayor Kwame Kilpatrick.