Social media is still reacting to Takeoff’s tragic death. An eyewitness has stepped forward to give a statement on what happened that night. 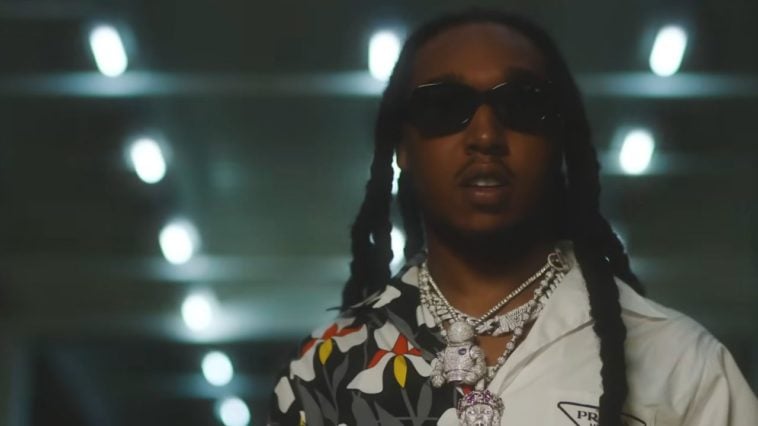 220 Views
Comments Off on Takeoff’s Death And Aftermath Detailed By Eyewitness: “This had nothing to do with no damn dice game.”

The hip-hop community continues to mourn the tragic passing of Migos rapper Takeoff. While some receive backlash for questionable condolences, an anonymous eyewitness named “Ashley” reveals what allegedly happened the night Takeoff was shot and killed.

‘Ashley’ took to TikTok and explained that everyone around music executive Jas Prince was required to be searched for firearms and weapons. She says to be around Jas Prince, the person is usually searched. “None of us had guns, but Jas people had guns.”

‘Ashley’ continued to explain the “real” reason why the night took a turn, clearing up the allegation that Takeoff’s death was due to a botched dice game, stating:

“All of this about this was over a dice game. This shit started in 5th Ward around 9:30, 10:00 last night. This had nothing to do with no damn dice game, with no money situation or anything like that.”

The bystander kept her description to a minimum. Fearing for her life, ‘Ashley’ would not give extra details. She resides in Houston and the Prince family knows her.

To end the video, ‘Ashley’ clarified any messy speculation of Quavo having anything to do with his nephew’s unexpected death. She stated both Migos members were trying to be the “mediators between two people that were arguing.”

‘Ashley’ did confirm “the only people who had guns that night were the people who protect Jas.”

However, Jas Prince took to his Instagram story to clear up any rumors of him being in attendance during the shooting. As he gave his condolences. he wrote:

“I never like to hear about things like this happening anywhere, especially in my City, and to my family When I got woken up with a call about this I couldn’t believe it. I’m with you my brother @quavohuncho. Prayers to all who are hurting RIP @yrntakeoff”