R&B singer Summer Walker‘s boyfriend might not be a mystery anymore. New pics and footage have surfaced presumably of the hitmaker’s newest love interest. 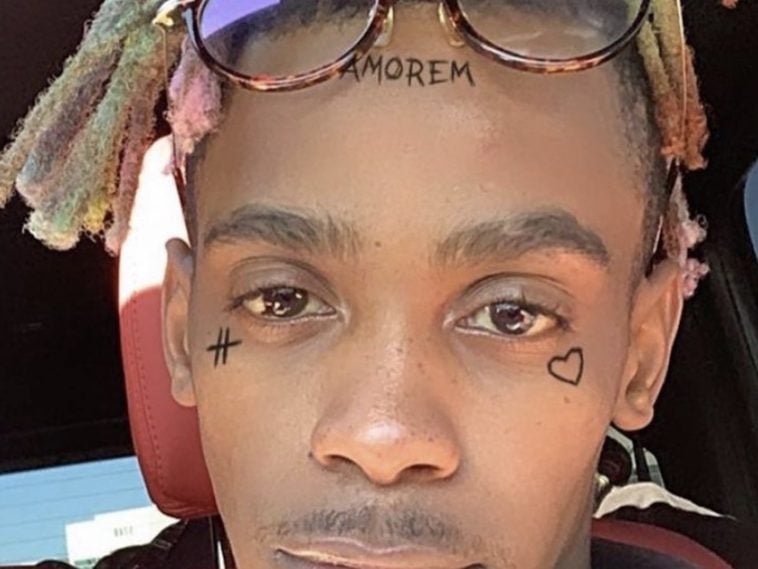 Over the past few hours, clips and pics have emerged connecting an unnamed man appearing to have his heart set on Walker. They both shared footage from a rose petal-filled hallway and immediately caught gossip sites’ attention.

Okayyyy, #SummerWalker posted this picture of a hallway with rose pedals & candles last night and so did this man 👀👀

“Just try to keep her happy !”

The revelation comes just days after Summer went off on her ex-boyfriend London On Da Track. London has allegedly been contacting her about another man being around their daughter.

Walker also posted a series of Instagram Stories about the matter and made her feelings about the matter quite clear. She also, on video, discussed London’s baby mamas allegedly “terrorizing” her for two years despite the pair’s child being back with London.

“London calling & dm’ng [everyone around me cause he BLOCKED talking bout if you care about Summer get that n***a away from her. So if anything happens to me it was him. Ghetto baby daddy from hell. I be minding my business & NEVER call him unless it’s about the well being of my child. Smh crazy mf. & ‘that n***a’ has been raising your child since 2 months cause you ain’t sh*t & wouldn’t help me. You need to stop threatening people & tell him thank you, fuc*in’ weirdo.”

London on da Track almost immediately responded to her claims. He said she was lying and called Walker out for her comments, also noting sparing the singer due to her mental health.

“Sh*t so goofy sh*t ain’t even funny. I really be trynna spare shawty cuz I understand her mental health ain’t where it need to be. But da lying sh*t gotta stop. That sh*t bout the truck cute too… I’ma have somebody come get that shit tomorrow… Put the jewelry in the arm rest. I don’t want u to have nothing u don’t want.”

Summer Walker Is Not Supporting The Vaccine

The R&B crooner’s mind recently has been elsewhere from problems with her baby daddy though, and rather on COVID. Walker says she wants zip-zero to do with vaccinated people. The popular crooner has come forward to share her issues with anyone getting treatment to lessen the severities of COVID-19.

Walker went to her burner Instagram account to keep things 100. She relied on the power of IG Story to encourage those folks to steer clear of her.

“If U Vaccinated Please Stay Away From Me”

In other COVID-19 news, hip-hop fans might not need the vaccination to go turn up at some upcoming Live Nation concerts. Entertainment giant Live Nation has revealed a new policy allowing artists to choose if they require the coronavirus vaccination for entry or not.

The artists performing at the venues will be allowed to choose their attendance policies. Live Nation, the biggest concert promoter on the planet, will let the artists decide if a vaccination is a necessary. As hip-hop shows return an

This week, Live Nation CEO Michael Rapino released a statement about their policy. He cited the recent Lollapalooza festival, and as of October the company will require employees to get vaxxed up.

“We believe this is a great model, and we have already implemented this successfully at many major shows, including Lollapalooza. We know people are eager to return to live events, and we hope these measures encourage even more people to get vaccinated. That is the number one thing anyone can do to take care of those around them, and we are encouraging as many shows as possible to adopt this model. Our business and our industry is about uniting people, and vaccines are one of the greatest tools for making sure that everyone can continue to enjoy live music together. We’ve gone through a lot this past year, and it’s remarkable to see how far we’ve come.”