R&B singer Summer Walker took to Instagram to shine light on abuse, warning her fans to not allow abuse in exchange for material items. 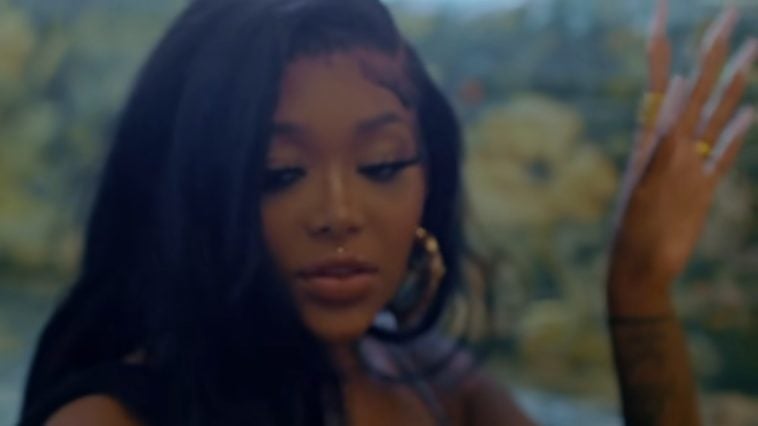 The “No Love” artist posted a message to fans, in an effort to help those who may be dealing with abuse and other forms of disrespect.

Summer has always been vocal about the ridicule received from her peers. This time she’s reaching out to fans.

“U dating her body, she dating yo pockets, love don’t exist anymore. This is a sad life to live. Ladies if you allowing disrespect, infidelity & abuse in exchange for dollars you don’t value yourself.”

Summer went on to warn fans not to take their relationship cues from rap music that degrades women, saying:

“Listening to the rap songs gone have you dogged tf out.”

Summer Walker is clearly not about the foolishness.  Earlier this year, a video of rapper Kevin Gates and Summer Walker was circulating the internet.

In the video, Kevin Gates, who is married,  is seen approaching Summer Walker in the club. He grabs Summer’s hand in a flirtatious fashion as he introduces himself.

In the comments, people pointed out Summer looked uncomfortable with Gates’ touching her. Saweetie Gets Candid About Her Mental Health & The Big Chop