T.I speaks out on the KKK not being hit with RICO charges. Meanwhile, Summer Walker is calling out Instagram for silencing her on the same issue. 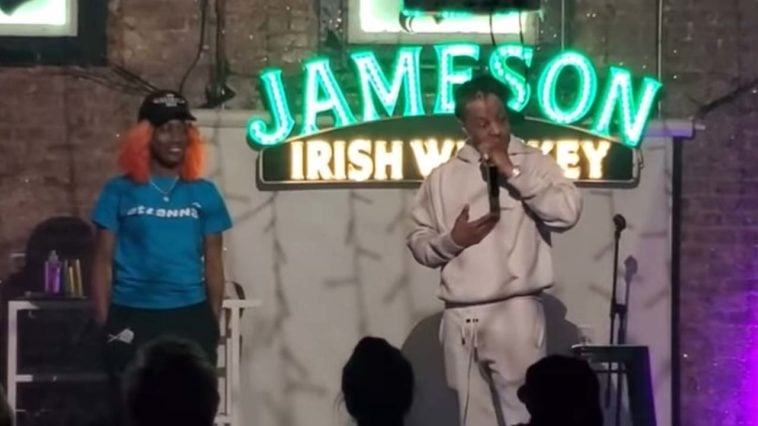 Summer Walker took to Instagram to call out the hypocrisy of the Ku Klux Klan being a gang and how white supremacy should also face RICO charges.

Passed in 1970, the Racketeer Influenced and Corrupt Organizations Act (RICO) is a federal law designed to combat organized crime in the United States.  These organized criminal activities may include illegal gambling, bribery, kidnapping, murder, money laundering, counterfeiting, embezzlement, drug trafficking, slavery, and a host of other unsavory practices, many of which the KKK has been proven to have committed.

The original post by Summer Walker was captioned with “they a gang”.

Walker is now in a beef with Instagram due to them removing the post for ”violating community guidelines.”

This prompted the singer to make a second post calling out Instagram for this hypocrisy as she writes, “so the post stated why the K kay kae never got a RICO?”

She continues, suggesting that the social media platform is tolerant of content that abuses blacks.

“That question went against @Instagram guidelines but I’ve literally seen black people beaten/abused in hella different ways by cops but that type of racist activity seems to have no issue living rent free on this platform. I’m hella confused.”

Rap icon T.I. originally made a similar post on Instagram after Young Thug and Gunna were named in a RICO indictment this week.

In a post shared Wednesday, T.I. called out the Ku Klux Klan, and questioned why RICO charges aren’t being applied to them.

People in the comments engaged in discussion, agreeing with the Atlanta rapper.

More than a week after the Supreme Court’s Roe v. Wade decision leaked, Summer Walker has become the first black female artist to speak out on the shattering revelation.

On her Instagram page, the “Over It” singer posted a photo of a protester holding up a sign that read, “KEEP YOUR LAWS OFF MY BODY.” Walker then made a statement about the government’s role in body politics. The caption of her post read: “ab0rtions, vxines, all dat. Y’all getting beside y’all selves tryna play GOD.”