NBA superstar Stephen Curry can now mark “college graduation” off his list of goals. The Golden State Warrior champion basketball player took home another win – this time it was his college degree. 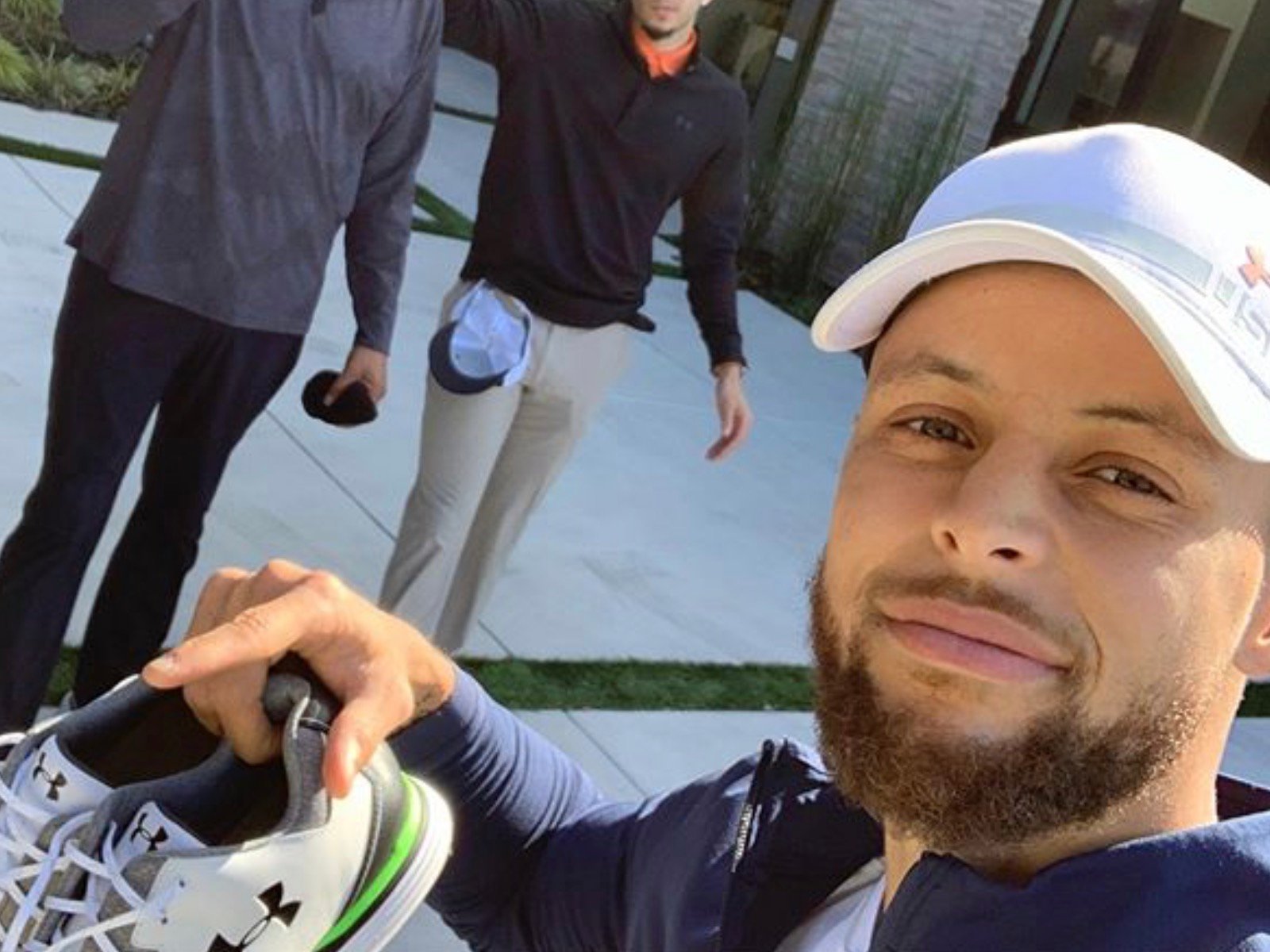 The three-time NBA champion took to Twitter to express his excitement having accomplished one of his dreams – becoming a college graduate.

After thirteen years, Curry decided to enroll back into Davidson College to complete his final semester.  Though he was unable to attend his graduation this Sunday due to preparation for the Western Conference Finals, he made sure to highlight his peers who assisted with helping him finish his course work.

“Dream Come True!! Class of 2010….aka 2022 but we got it done! Thanks to my whole village that helped me get across the finish line. Made the promise when I left and had to see it through. Official @davidsoncollege alum Momma we made it! #greatdaytobeawildcat”

Originally set to graduate in 2010 from Davidson College, Stephen Curry entered into the NBA draft in 2009.  Curry became the seventh pick in the first round, causing him to leave his college dreams behind and move on to become one of the best players within the NBA.  Throughout his basketball career, Curry always expressed the importance of  education. Finally taking his own advice, the two-time MVP finished where he left off,  earning his Bachelor of Arts degree, with a major in Sociology.

Speaking of degrees, rap mogul Ludacris is proving it’s never too late to fulfill your life goals. He recently received an honorary Bachelor of Science in Music Management degree from Georgia State University earlier this month.

Actor Anthony Anderson also got his delayed sheepskin degree from Howard University. Anderson received his Bachelor’s in Fine Arts from the Chadwick A. Boseman College of Fine Arts. Beyoncè Faces Backlash Over Ableist Slur In Track On ‘Renaissance’ Diddy Delivers In A Big Way For Black Entrepreneurs