America’s favorite unlikely duo is teaming up this holiday season. Martha Stewart and Snoop Dogg have teamed up again and partnered with BIC to release holiday advent calendars. 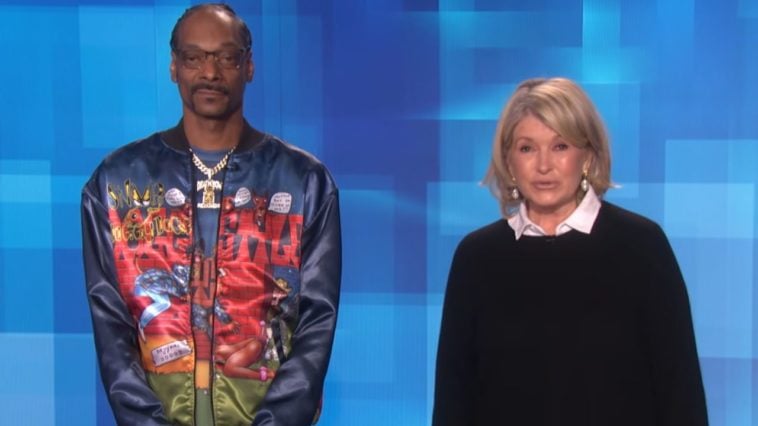 The calendars will light up your holiday season and feature 24 seasonal goodies from Snoop Dogg and Martha Stewart. The treats will include limited edition lighters, scented candles, advice, holiday recipes, and gifts.

BIC is also giving fans a chance to win an advent calendar, just in time for the holidays.

Fans can also get the best of both worlds from the unlikely duo. Martha and Snoop also have a wine partnership with the 19 Crimes brand. Martha’s Chard and Snoop’s Cali Red are available in a convenient two-pack.

‘The best combo since gin and juice,” the 19 Crimes post reads.

In the past, Snoop and Martha had a cooking show on VH1. The pair went head to head in themed cooking challenges joined by celebrity teammates, including T-Pain, Tamar Braxton, Usher, and more.

Monica Confirms Her & Kodak Black Are Not Dating

After Kodak Black and Monica were seen together a week ago, rumors circulated that the two were dating. However, the Grammy-winning R&B artist has clarified that they are nothing more than friends.

Social media was set ablaze when R&B sensation Monica was spotted with Kodak Black after her birthday (Oct. 24). Not too long after mentioning that she was on a date on her Instagram story and sharing a photo of her and Kodak, rumors began circulating that the two were an item. Playboi Carti Has Embraced The LGBTQ Community. But Does That Mean He’s Gay?